This image appears in the gallery:
Best of British: Musicians 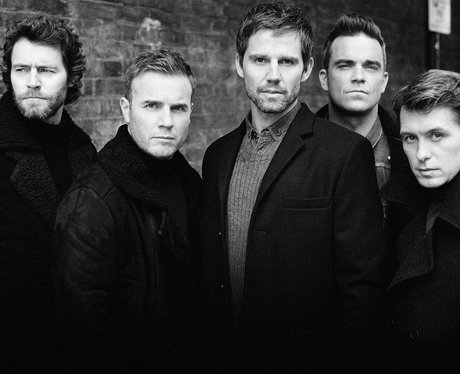 Since their debut single in 1991, Take That have cemented their place in the UK's musical history. Their hits include 'Greatest Day', 'Back For Good', and 'Patience'. Last year, Take That performed a record breaking stint of eight shows at Wembley Stadium, which just goes to show the hit makers are more popular than ever. They're not slowing down, either: Gary Barlow recently announced that a new album is on the way in 2013.