Rudimental Confirmed For DJ Set At Newmarket This Summer

See the chart toppers live on the July Course on Friday 26th July. 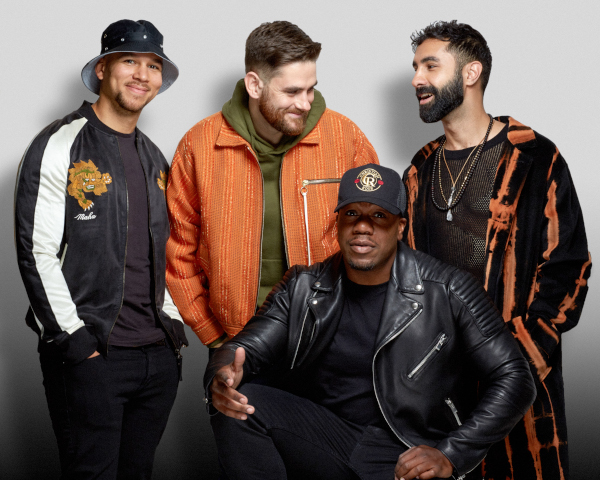 To date, the BRIT-Award winning band has sold more than 4.3 million singles in the UK. Their recent single These Days - which features Jess Glynne, Macklemore and Dan Caplen – stormed to the top of the UK charts earlier this year and spent of 43 weeks in the chart.

Rudimental join previously-announced Thriller Live (Friday 19th July) on the Newmarket Nights line-up. The spectacular West-End concert was created to celebrate the career of the world’s greatest entertainer, Michael Jackson and features some of his best-known classics including Smooth Criminal, Beat It, Billie Jean, Thriller plus many more. Keep your eyes peeled as the next Newmarket Nights announcement is imminent. 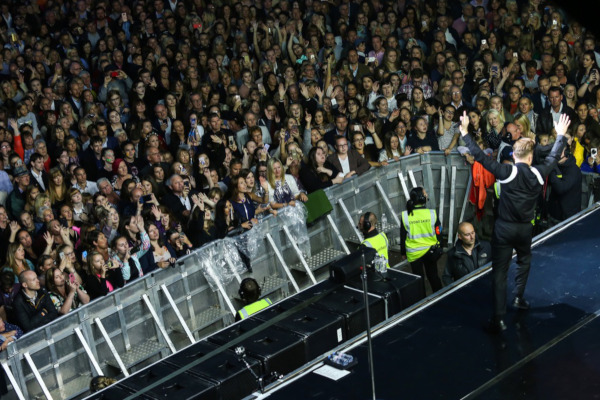 Tickets start at £25 and go on sale at 8am on Friday 14th December.

Newmarket is the historic home of horse racing and hosts a season of live music across the summer.

Check out our photos from 2018 right here.

Getting to the July Course...

Merge onto the A11 at junction 9, signposted Newmarket and Norwich.

After 10 miles branch left and merge onto the A1304, signposted Newmarket.

After 5 miles take the second exit at the roundabout, signposted The July Racecourse.

Sign Up To Race for Life At Home This April