Everything You Need To Know About Glastonbury 2017

This is your one-stop shop for Glasto info.

It will soon be time to get caked in mud and let your hair down at Worthy Farm once more. Here's everything you need to know about Glastonbury 2017.

Ed Sheeran has been announced as this year's main headliner of Glastonbury!

It's no surprise as the flame headed 'Shape Of You' singer has been everywhere lately thanks to his new album Divide.

The Foo Fighters and Radiohead have been officially confirmed as headliners for the 2017 festival.

Ed will take pride of place on the Pyramid stage on Sunday evening with Friday night's headliners being Radiohead and on Saturday, Foo Fighters. 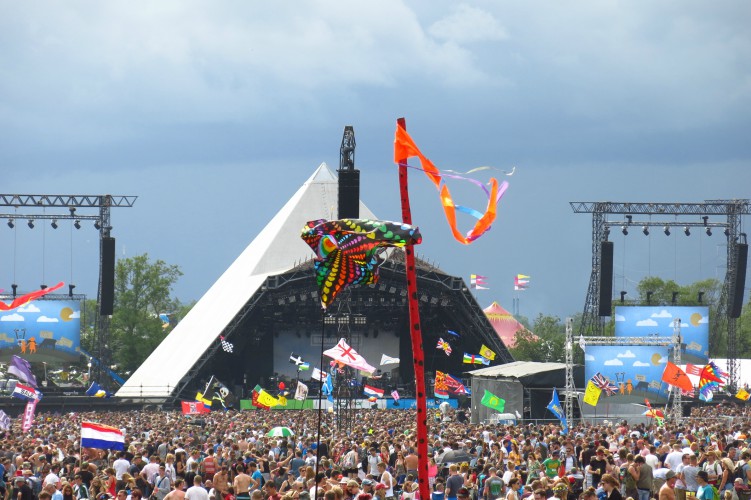 The full line-up has been revealed!

Glastonbury has now revealed the first line-up poster! And Katy Perry has revealed that she's performing!

Here is our first Glastonbury Festival 2017 line-up poster (by @StanleyDonwood). Many more acts and attractions still to be announced! pic.twitter.com/TteFaUxQyy

We're beyond excited to see Katy bring the hits – let's hope she brings Left Shark with her – and we’re also excited by the thought of noughties favourite Craig David, the bluesy Rag ‘N’ Boneman and – best of all – Diana Ross (who’s seemingly bagged the coveted ‘Legends’ slot on a Sunday.

Here's the confirmed line-up in full:

Aanderson .Paak and the Free Nationals

Toots and the Maytals

Frank Carter and the Rattlesnakes 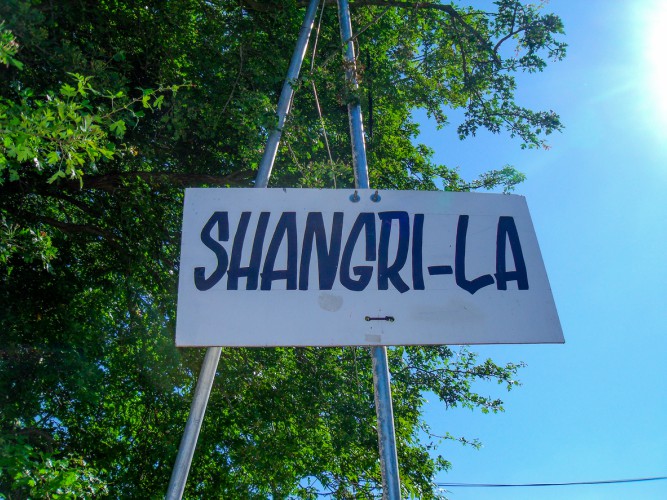 Where is Glastonbury this year?

As ever, it’s being held at Worthy Farm in Pilton, Somerset.

Every four years, the festival has a year off to give the ground a chance to heal – all those festival-goers can be quite punishing for poor old Worthy Farm. But the show will go on during 2019’s “fallow year”, as the Eavis’ have found a new site, possibly in the Midlands.

The Eavis’ are also planning a new festival called Variety Bazaar at a separate site, which could take place in 2019, meaning Glastonbury will take a year off after all. But it’s all very much up in the air at the moment. Watch this space…

How can I get tickets to Glastonbury?

Tickets sold out on the days of release, October 9 26. But the date of the release of resale tickets has just been announced: you can get yours hands on coach tickets on Thursday 20 April and general sale tickets will go live on Sunday 23 April.

How do I get to Worthy Farm? 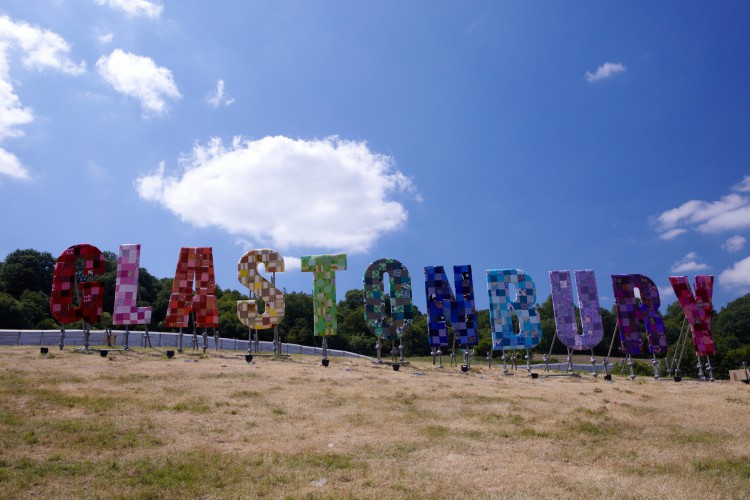 Do remember to buy a car parking ticket in advance, because you don’t want to get all the ay there and find yourself in a pickle! The Glastonbury website has a handy guide on how to get to the site, which is an hour away from Bristol. See you there!