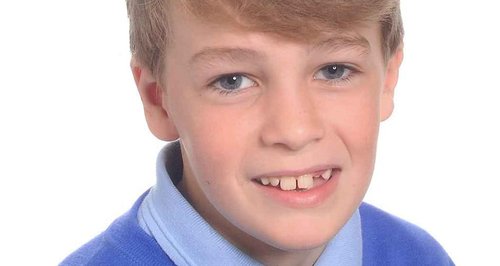 Cameron Trivett, 24, of Mill Street, Crediton, has been charged with driving a vehicle that failed to stop after a road traffic collision, and causing death by careless or inconsiderate driving.

It's after the death of a 10-year-old boy following a road traffic collision in Crediton at the weekend.

Samuel William James Crocker, 10, from the Crediton area, was involved in a collision with a white Vauxhall Combo van shortly before 1.35pm on Saturday 28 February at Threshers.

Samuel was taken to the Royal Devon and Exeter Hospital but he died from his injuries.

His family have been informed.