Devon: Getting Teenage Boys To Protect Their Skin 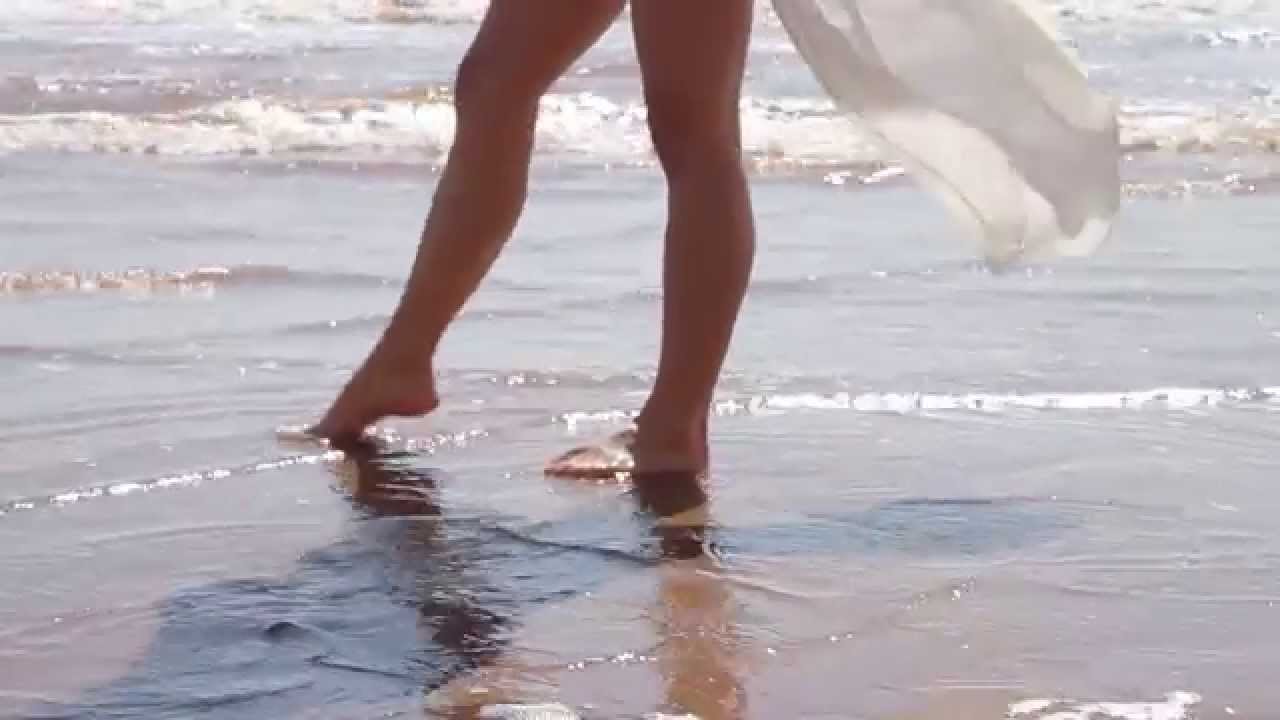 A former nurse from here in Devon is launching a new campaign to raise awareness of skin care and sun protection.

Mariam Badavi, owner of Purity Spa, based on Catherdral Green, Exeter, worked for 7 years in the RD&E working in the plastic and reconstructive unit, where she came across a lot of people suffering with and dying from skin cancer.

Mariam's passion for skin cancer awareness and prevention was clear and often goes into schools to offer free advice to teenagers about keeping sun safe, under the Skin Angels banner.

She's got two ambassadors including Exeter Chief's Carl Rimmer to talk about the dangers.

Clara Bond a local singer songwriter, ambassador – wrote a song with Skin Angels and all funds go to the teenage cancer trust.

On October 25th teenage boys and their dads to come along and learn about looking after your skin and the damage that the sun can do to your skin.

The event will be free to attend.

Also there will be David Greensmith - Business Development Director, Glen King PR, he's one of the longest survivors of lymph node skin cancer.

He was 19 when he contracted the cancer, and because he was young and fit they used him as a guinea pig and used lots of new treatments.

David was given 18 months to life and is still here 40-years later.

The event will be raising money for Teenage Cancer Trust with a charity raffle, drawn by Carl Rimmer for the chance to win a signed Exeter Chiefs rugby ball.