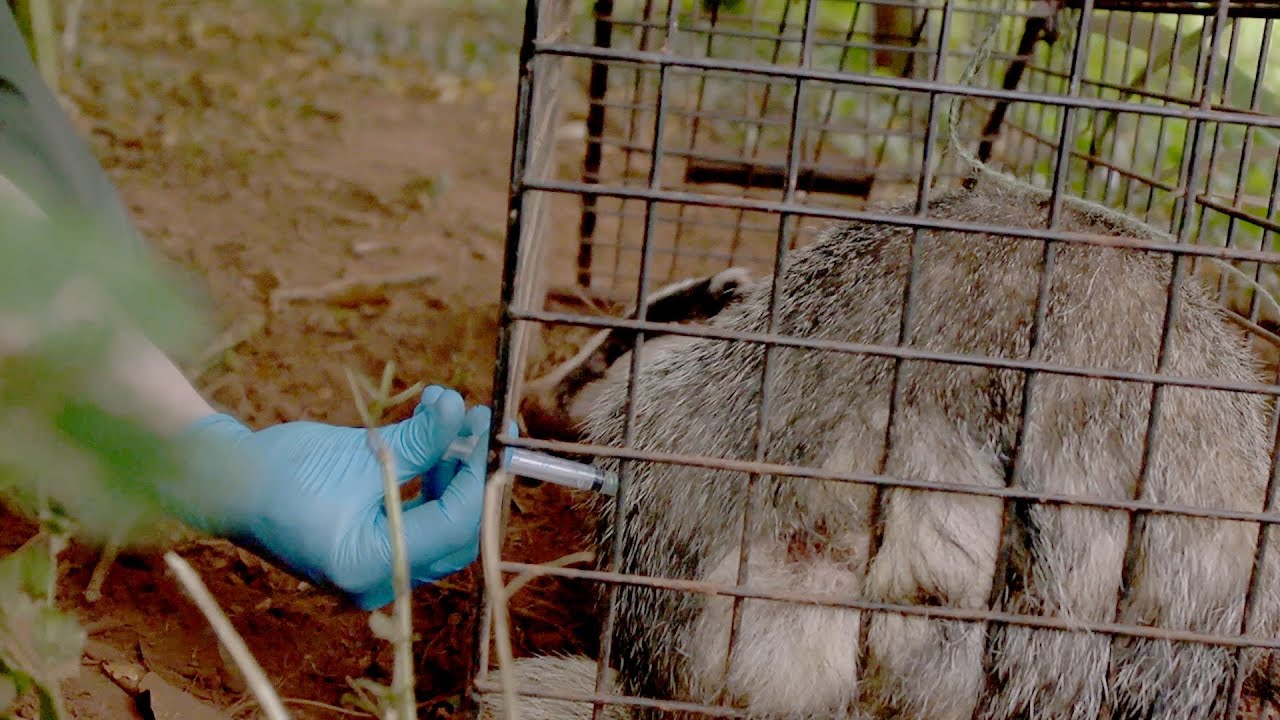 What are the results of our badger vaccination trials?

The National Trust says it had slashed the costs of vaccinating badgers during a four year project at its Killerton estate in Devon.

Set in the heart of one of the country's bovine TB hotspots, the aim of the project, funded by the conservation charity, was to demonstrate that the vaccination of badgers at an estate-wide scale can be made practical and cost-effective.

This has meant that the National Trust can play an important part in reducing the exposure of cattle to bovine TB in wildlife, which has had a devastating impact across the farming community.

Vaccinating badgers in order to reduce their level of bovine TB infection will reduce the risk of cattle being exposed to the disease.

18 National Trust tenant farmers were involved in the programme which was carried out across an area of 20 square kilometres on the south west estate.

When it launched in 2011, the Trust estimated that the project would cost £80,000 a year to administer.

During the four year project, the process of capturing and vaccinating the badgers became more efficient, reducing the annual costs to £45,000 while the number of badgers vaccinated increased significantly from the first year.