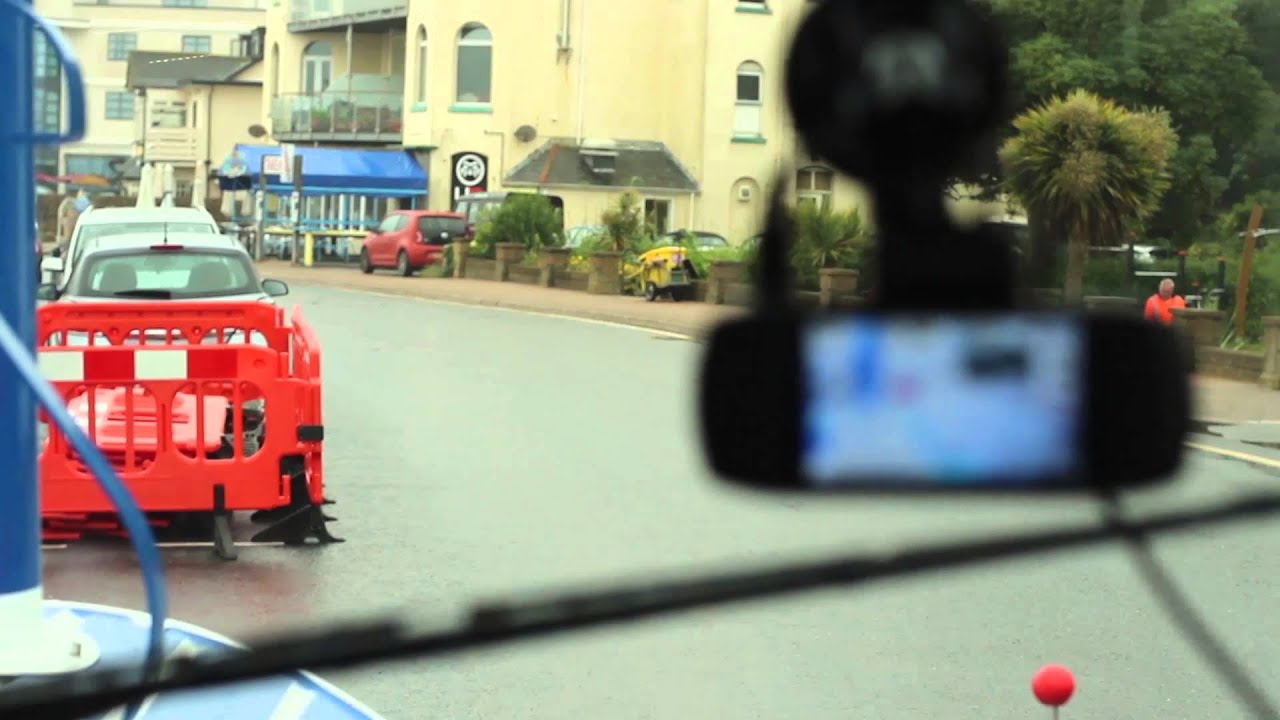 Impatient drivers are putting lives at risk on Exmouth seafront.

A number of near misses have been reported by the town’s Land train when drivers try to overtake the family attraction as it makes its way along the streets.

Drivers fear they’ll be the ones that are blamed if a tragedy occurs so they’ve now fitted the visitor ride with CCTV cameras to catch the culprits.

Many don’t realise the 60ft long vehicle has to abide by the rules of the road and stop at things like pedestrian crossings.It seems drivers frustrated that the vehicle has a maximum speed of 10mph try to overtake not realising people are crossing.

It’s hoped with the CCTV footage if drivers don’t stop risky overtakes then the company say they may be forced to name and shame.
In the meantime drivers are being asked to chill out and become more aware of their surroundings.