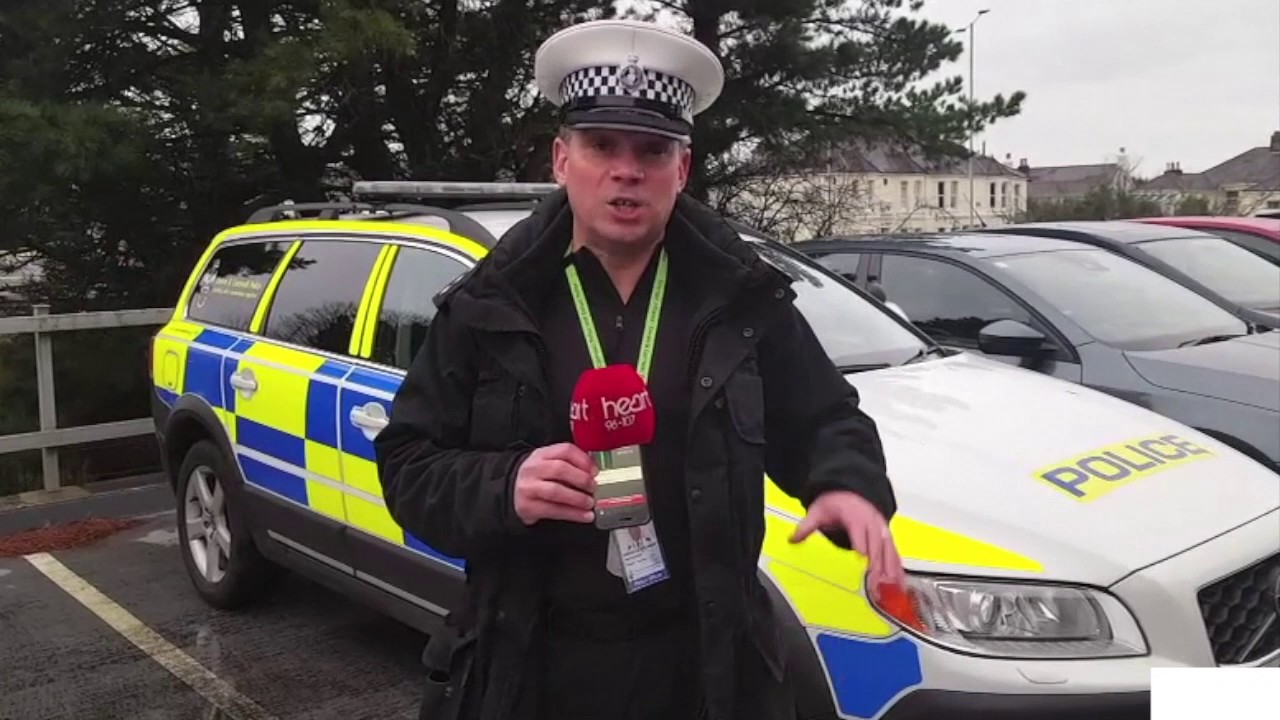 Heart joined Devon and Cornwall Police on Operation Allied Wolf, targeting drivers who are acting illegally on our roads.

Devon and Cornwall Police, the DVLA and H.M. Revenue and Customs have been working together under Operation Allied Wolf to crack down on people driving badly, or even illegally.

The operation has made the most of police officers throughout the South West, using the latest speed-detection equipment, ANPR (Automatic Number Plate Recognition) technology, unmarked police cars and even a special HGV lorry cab.

Police have been patrolling our roads in marked and unmarked cars, spotting drivers who are committing offences, and escorting drivers to a 'stop site'.

There, their vehicles are inspected by the DVLA and H.M. Revenue and Customs.

If the vehicles are found to have no MOT, insurance, or carry counterfeit fuel, they will be impounded.

Operation Allied Wolf has been keen to stop drivers from doing the 'fatal four': using mobile phones at the wheel, not wearing a seatbelt, excessive speed and drink/drug driving.

Chief Inspector Adrian Leisk, Head of Roads Policing, says Devon and Cornwall Police are making the most of all resources - including a police HGV cab, which has the advantage of being able to look into cars.

Heart joined the team on their operation - check out the video.