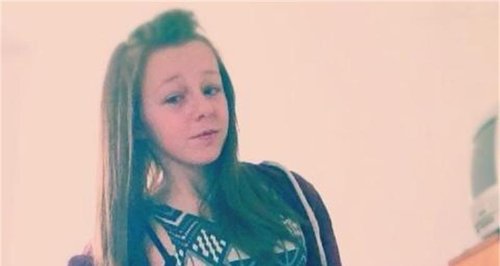 Police are seeking the public's help to locate a 14-year-old who is missing from Bideford.

Lydia Robinson was last seen at an address in the town at lunchtime on Tuesday 23 June and officers are concerned for her welfare.

Lydia, who prefers to be called Lill, has strong ties to the Exeter area and could be in the city.

Police are conducting searches for Lydia and are asking the public to look out for her and report any sightings to them.

She is described as white, of slight build, around 5ft 2ins tall, with long straight brown hair. She was last seen wearing a grey hoody, white jeans and trainers. She may be wearing black ripped jeans.