University of Exeter study on the rights of couples

The University of Exeter has discovered that 48% of unmarried couples believe they have the same rights as couples who have tied the knot.

According to family law and policy professor Anne Barlow, the misconception causes ''severe financial hardship for the more vulnerable party'' after break-ups.

''The number of opposite -sex cohabiting couple families with dependent children has more than doubled in the last decade and policy has failed to keep up with the times'' she added.

According to the research, unmarried cohabiting couples are the fastest growing house-hold in England and Wales.

Ironically, the study found that singletons were most aware of the common marriage law, with 39% knowing the law existed.

49% of men and 44% of women mistakenly thought that unmarried couples who lived together were within the common law marriage. 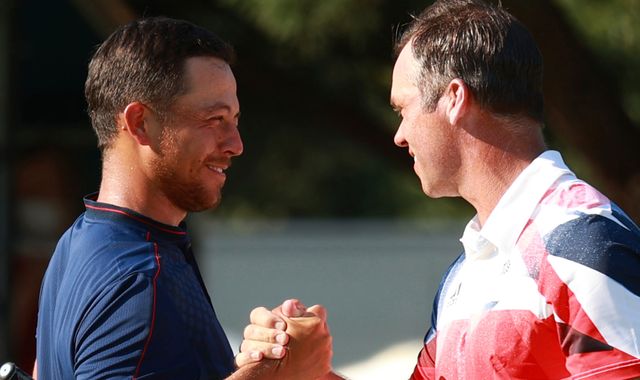