A 24 year-old man has been charged in connection with a breach of a restraining order in Milton Keynes.

Ally Gillian, formerly of Birmingham, has been charged with:

:: Eight counts of harassment – breach of a restraining order on conviction – in connection with incidents in Milton Keynes between 17 June 2017 and 22 July 2017

:: One count of assaulting a constable in the execution of duty – in connection with an incident in Milton Keynes on Sunday (1/10)

:: One count of attempted burglary dwelling with intent to steal – in connection with an incident on Ousebank Street, Newport Pagnell, on 7 June 2017

He's been remanded in custody and will next appear at Aylesbury Crown Court, on 30 October 2017. 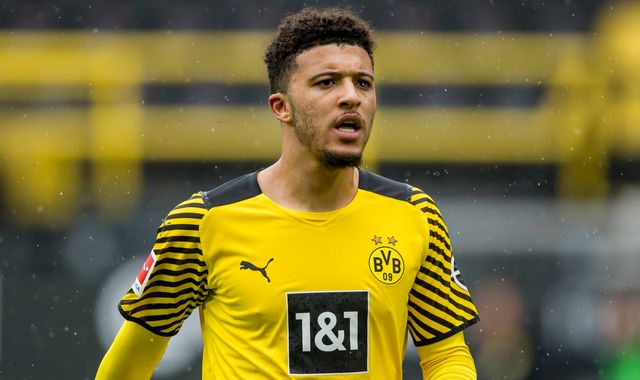