Repairs to the damaged cockpit of the world's largest aircraft, the Airlander Airship, have been completed at Cardington in Bedfordshire.

It happened during the aircraft's second test flight in August 2016.

The operators, Hybrid Air Vehicles (HAV) say the repairs of the Flight Deck structure is now structurally complete ahead of "Hangar Exit" and the resumption of the Flight Test Programme.

HAV say a rigorous testing and training programme has now commenced to prepare for Airlander taking to the skies again. 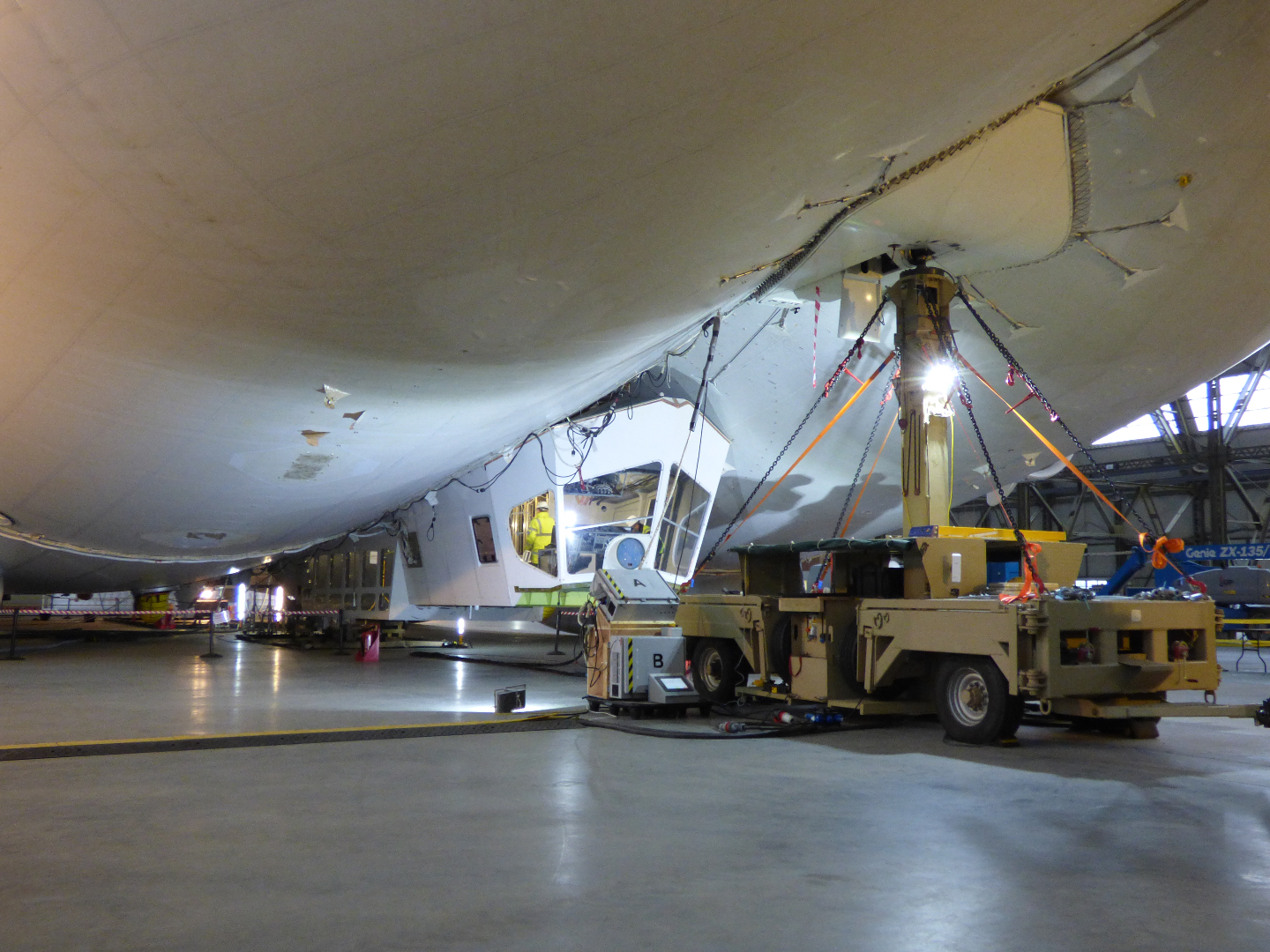 In a statement to Heart, HAV say:

"The flight deck instrument panels, overhead console and all associated wiring have already been reinstalled successfully. This was aided by weeks of preparation, which allowed large sections to be moved at the same time and clipped in to place. With the equipment installed, 'power-on' has been achieved and on-aircraft testing has now begun.

'We're delighted to have made the progress we have in our repairs and look forward to restarting our test flight programme soon.'

A comprehensive investigation has taken place since Airlander's heavy landing in August, the root causes of which are now fully understood and a number of changes in procedures and training have been implemented. The aerospace community has been incredibly supportive of the Airlander and what the team continue to achieve.

We are pleased to report that our insurers, led by Allianz, have helped us significantly in the phase after our heavy landing - reflecting their confidence in the Airlander's upcoming test flight programme."

Heart asked Chris Daniels, a spokesman for HAV when the next flight would be but Mr Daniels said they would not be announcing a specific date so as not to put undue pressure on those preparing the Airlander for a safe flight, which is the priority, and they "will make further announcements in due course".

Airlander 10 is designed to stay airborne for up to five days at a time to fulfil a wide range of communication and survey roles, as well as cargo carrying and tourist passenger flights. 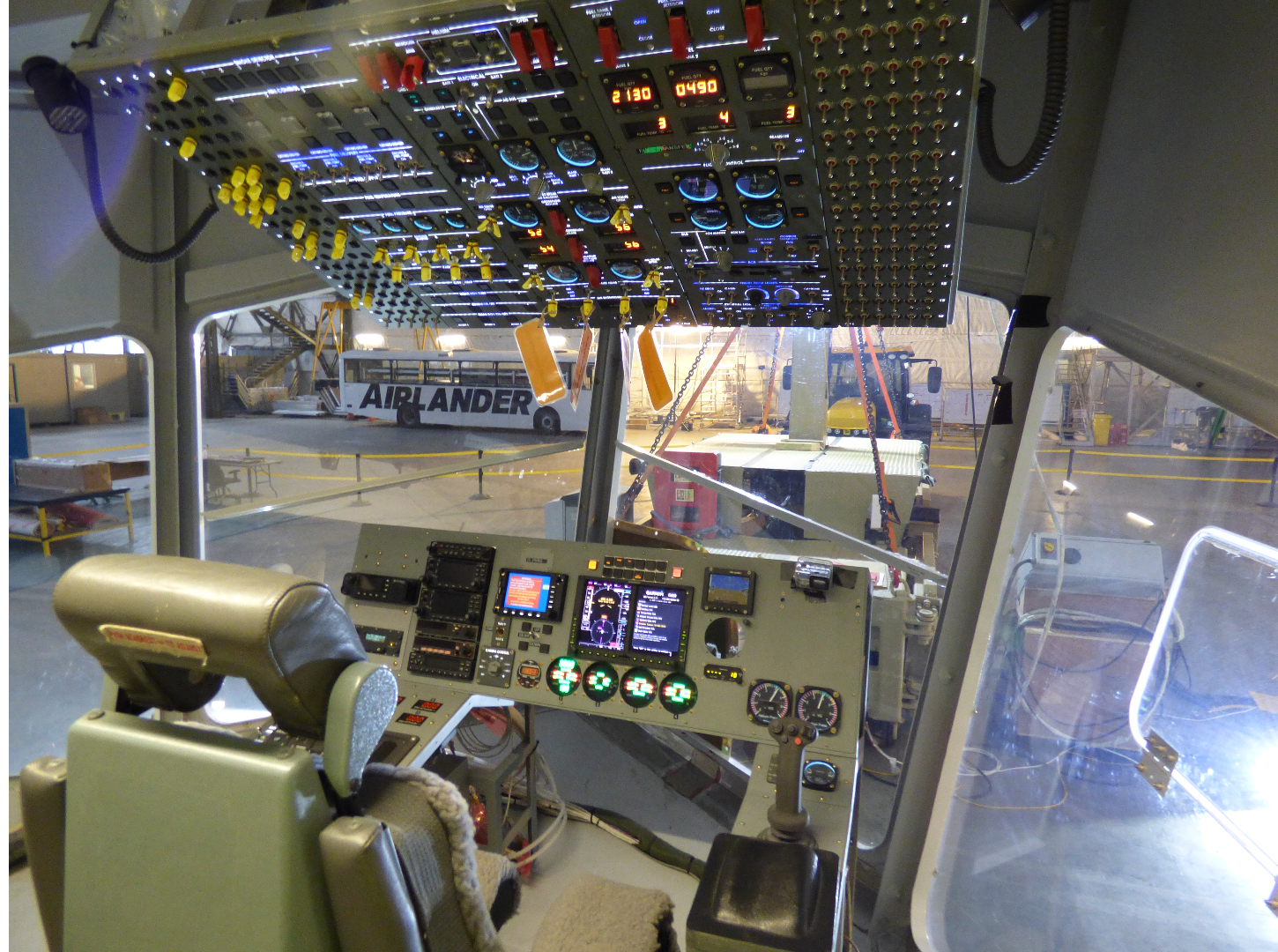 COVID-19: No more face masks in schools from 17 May - while all university students will return