Two fire engines from Kempston Community Fire Station were sent to the scene and when they arrived ten minutes later they called for a third to support them from Ampthill and a Water Carrier from Toddington.

Firefighters fought the fire until it was extinguished at 11.30pm wearing breathing apparatus to protect themselves from smoke and fumes and using a light portable pump, two fire jets, two fire hoses and a thermal imaging camera. After the fire was out they stayed at the scene until 12.51am this morning (27 Feb) damping down and turning over the scene with stack drags to ensure it was out.The building was 50% destroyed by fire and 100% smoke damaged. It was re-inspected at 7am this morning (27 Feb) to ensure it was completely out. A Fire Investigation into the cause will take place today.Station Commander Jason Gell who was in command said:"This was a challenging fire and we had to call in our Water Carrier to provide us with additional water to fight the fire. I can’t be certain of the cause at the moment so we will be going back today to investigate." 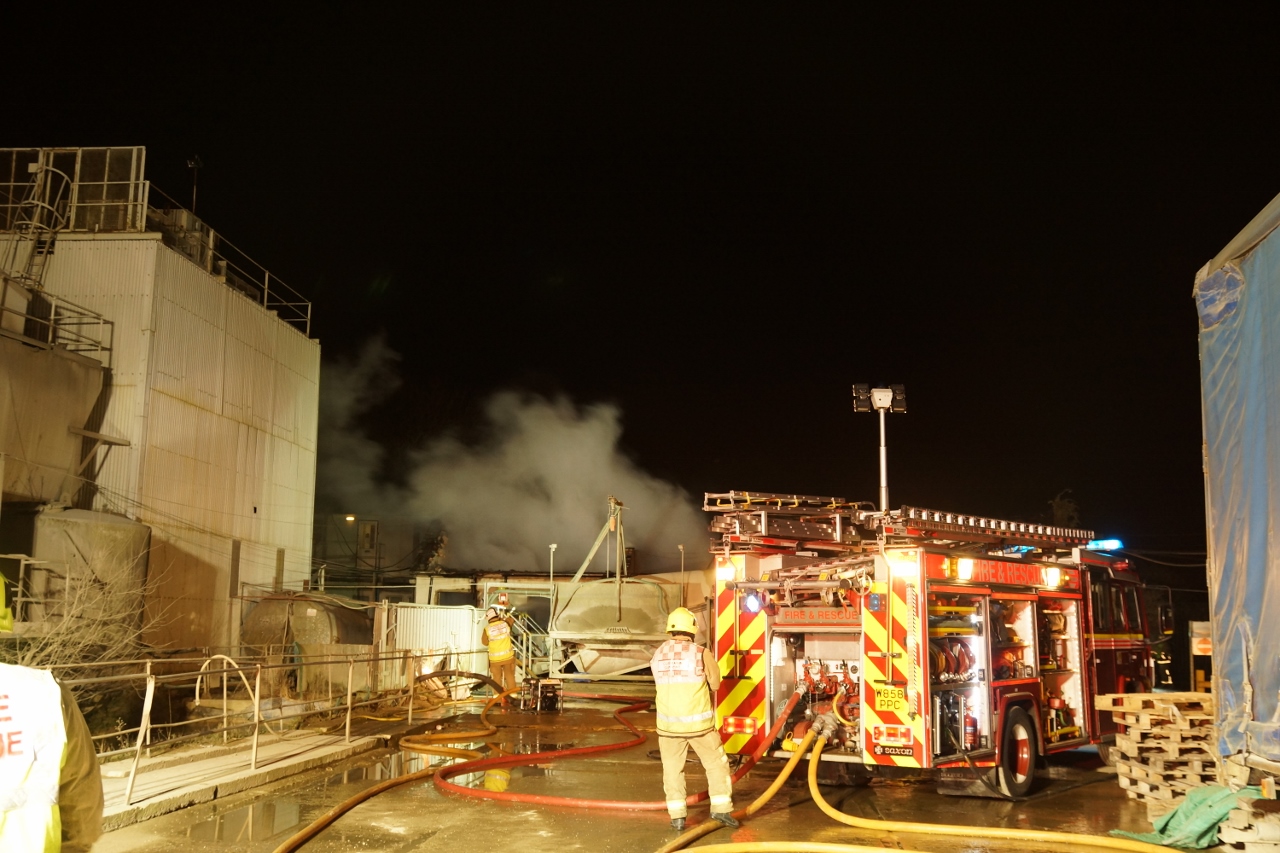