The body of a woman in her 40s has been found in Upper Caldecote, Bedfordshire.

Beds Police have only released the details this afternoon (Monday 15th Oct) as they continue to look at a number of lines of inquiry.

Officers were called by paramedics last Thursday night, at around 103opm, to an address along the Biggleswade Road.

Two men were arrested on suspicion of murder & were later released under investigation. 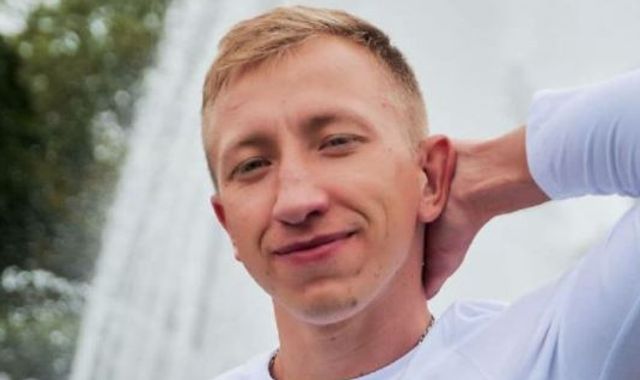