CCTV After Cashpoint Fire In MK

After someone's set fire to a cash-point machine in Milton Keynes - police have released some CCTV.

At 11.50pm on Monday, 1 June, the ATM outside the Co-op, in St Ledger Court, was set alight after liquid, believed to be an accelerant, had been poured over it. 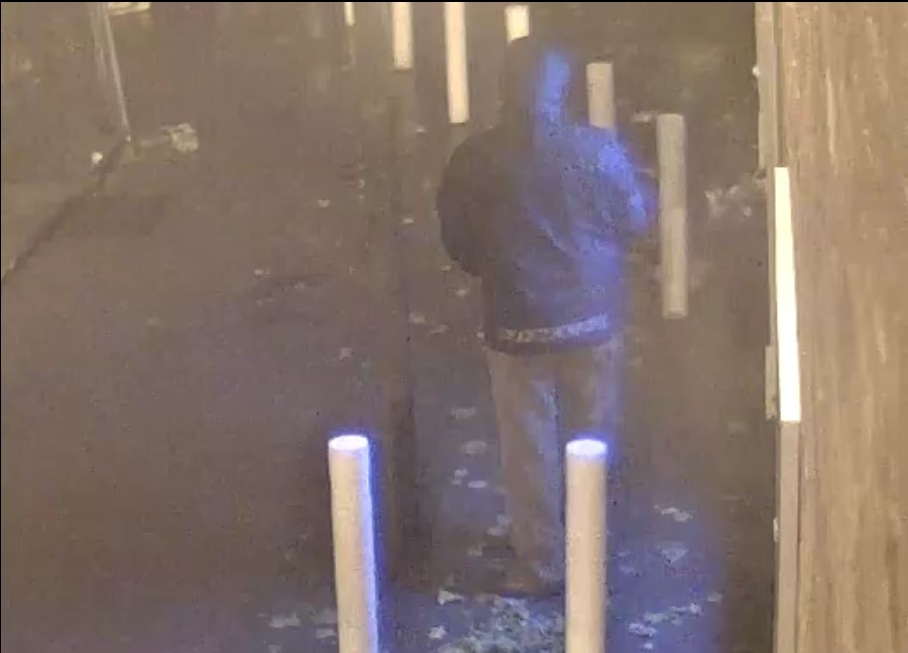 Anyone with information about this incident or who recognises the man in the CCTV image is asked to contact investigating officer PC Christopher Biggs, from Milton Keynes Police Station , via the Thames Valley Police 24-hour enquiry line on 101.

If you don’t want to speak directly to the police you can contact the independent charity Crimestoppers anonymously on 0800 555 111. No personal details are taken, information is not traced or recorded and you won't  go to court.