Police investigating three burglaries at schools in the Rickmansworth area have released CCTV images of a man they would like to speak to.

There was a further break in at Rickmansworth School and a laptop box containing a charger was taken.

Police are linking the three burglaries. 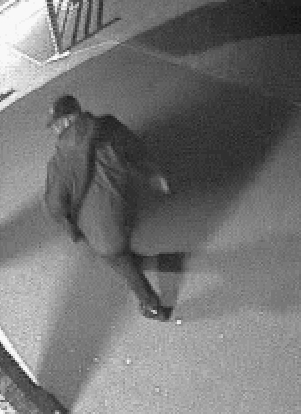