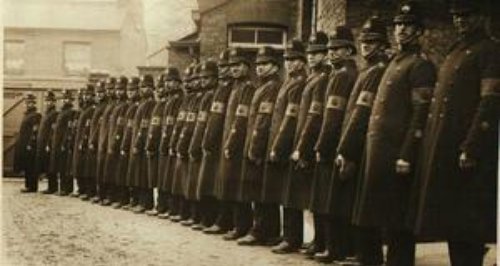 Hertfordshire Police is celebrating 175 years of crime fighting - with a day dedicated to the history of the Force today.

The Constabulary was formed in 1841 and initially policed 576 square miles and a population of 130,000 with just 80 officers.

It includes talks on policing since 1841, historic displays including vintage police vehicles and, from 1pm to 3pm, displays of original police records, mystery objects from policing days gone by and historic photographs.

Throughout the day there will be a chance for children to dress up, have their fingerprints taken and take a tour of police vehicles and a fire engine.

The following talks will take place during the day in the Council Chamber:

11.30am to midday – The History of Hertfordshire Constabulary by Detective Sergeant Andy Wiseman.

A brief look at individuals from Hertfordshire Constabulary who fought in the Great War.

1.45pm to 2.15pm – Conserving And Sharing Police Records At Hertfordshire Archives and Local Studies by Julie Gregson and Claire Ramsay.

How HALS has worked with Hertfordshire Constabulary and Rhodes Museum to preserve, digitise and make accessible historic police records.

2.30pm to 3pm - The Fox Twins of Stevenage by Nik Pringle.
Meet Albert and Ebenezer Fox, the terrible twosome who managed to clock up more than 160 convictions between them.

“This promises to be a fun and informative day for the whole family and we would like to thank Hertfordshire County Council for hosting this event at County Hall.

This is a great opportunity to learn more about the history of crime fighting in Hertfordshire whilst also getting up close to vintage police vehicles, archived documents and items of interest.

There will also be a chance to find out more about signing up as a Volunteer Police Cadet or becoming a Special Constable. You can also meet your local policing team and access crime prevention advice.”

“We are delighted to be hosting this special anniversary event marking 175 years of Hertfordshire Constabulary. As well as some fascinating exhibits and talks, I’m sure there will be plenty to see and do for the whole family.

There will also be an opportunity to see some of the wealth of material held by Hertfordshire Archives which helps tell the story of the county’s police force since its formation in 1841.” 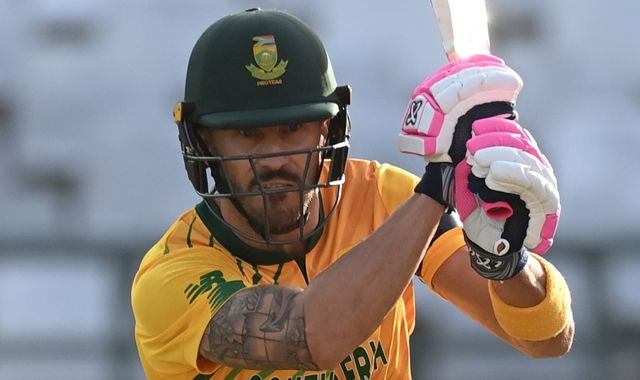