A man from Milton Keynes has been sentenced to seven years after being found guilty of a number of sex offences against children.

Mr Lines was charged in December 2016 and convicted of the offences on 19 July 2017 and has now been sentenced at Blackfriars Crown Court (on Monday 25th June).

Mr Lines was also ordered to sign the sex offenders’ register indefinitely and was made subject to a Sexual Harm Prevention Order (SHPO) indefinitely.

In a separate trial at Aylesbury Crown Court which concluded in April, MrLines was acquitted of two further offences of sexual activity with a child.

“Lines, having wreaked emotional havoc on the children involved in these offences, continued to deny any wrongdoing on his part.

His selfishness caused one child witness to have to give evidence three times and another to wait nearly a year to see justice administered in the sentencing on Monday. 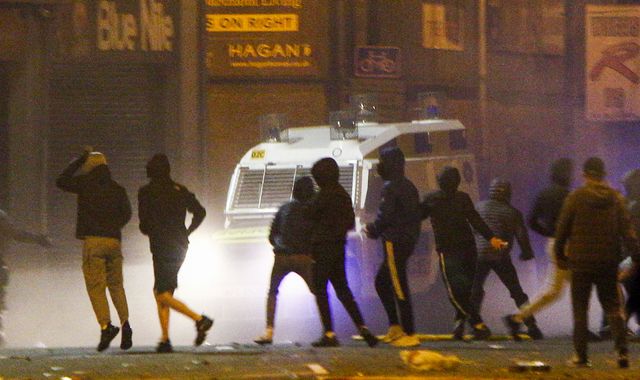 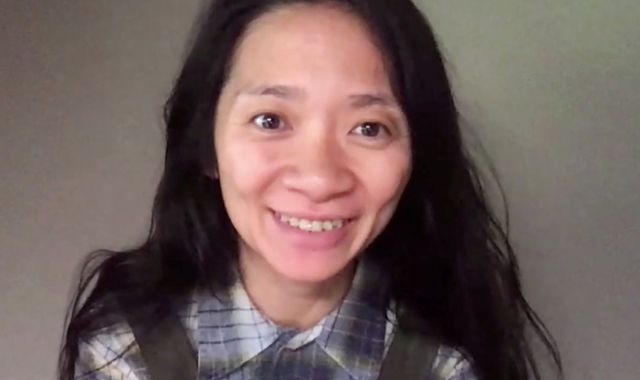 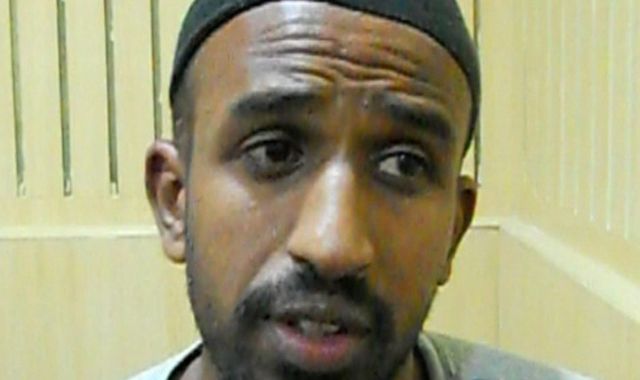