"The new line will create a direct connection between Bedford and Cambridge, unlocking a wealth of benefits for communities along the route. It has the potential to reduce journey times and transport costs for thousands of people across the area, as well as supporting housing growth and boosting the local economy.  It is expected to be built by the mid-2020s, marking the completion of the link between Oxford to Cambridge and the next phase of the East West Rail link." 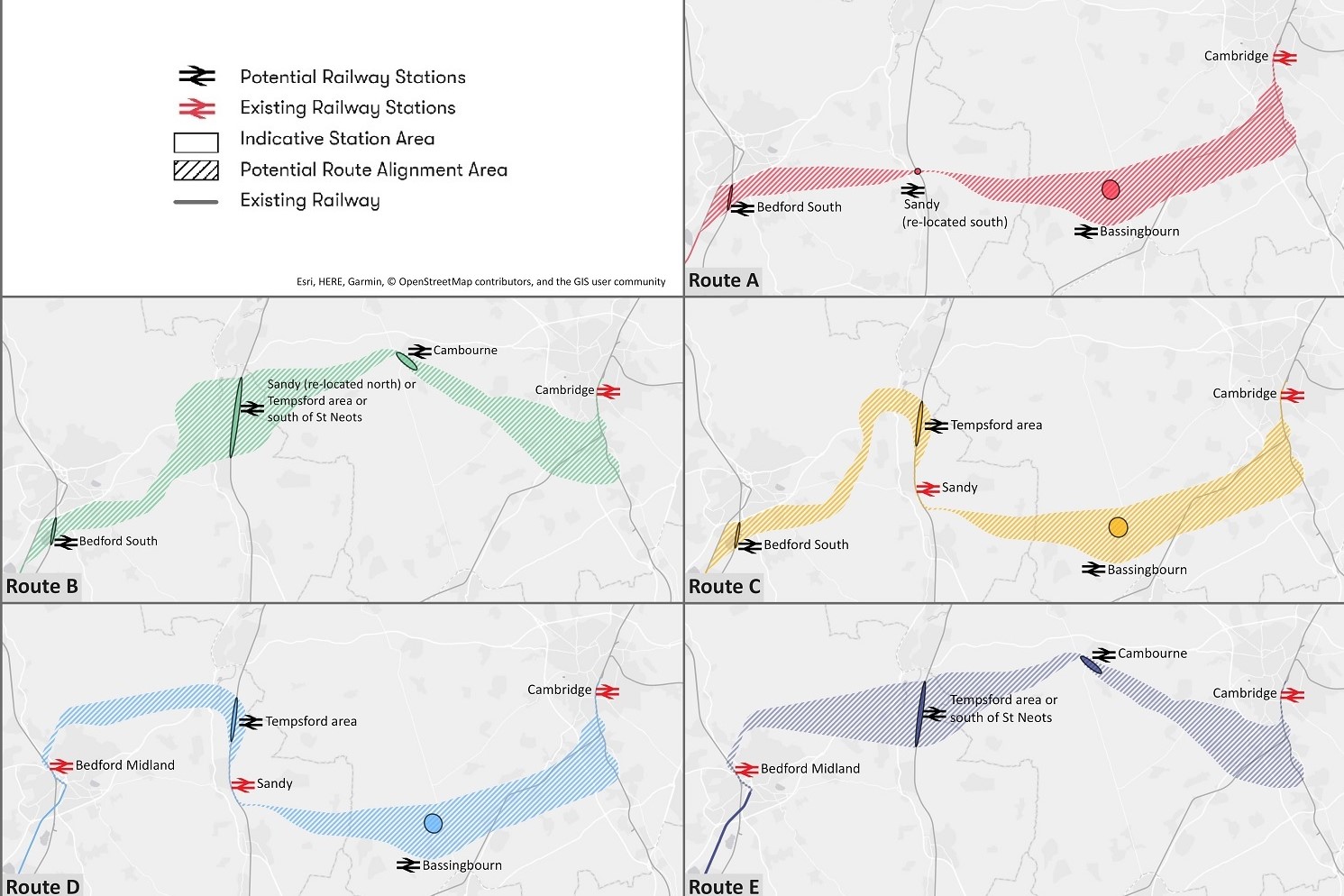 "Bedford, Cambridge and the communities in between need the right kind of infrastructure to support them. We’re hoping that residents will give use feedback on these route options to help us understand more about the priorities of the people this line will serve.

We’d like as many people as possible to give us their views and are grateful to everyone who takes the time to help us as we design this crucial piece of infrastructure for the area."

"The launch of this consultation marks a significant milestone in bringing this project to fruition. East West Rail will transform journeys in one of Europe’s most vibrant economic regions, providing passengers and businesses with the transport system they deserve while unlocking the area's economic potential.”

"This announcement shows the real progress being made in getting trains operating between Oxford and Cambridge at the earliest opportunity. It’s crucial that people now give their views on the proposals so that the best possible route can be taken forward."

The East West Railway Company is inviting members of the public to find out more about these options, by downloading the consultation documents from their website (eastwestrail.co.uk/haveyoursay) or dropping into one of the eight public events being held over the six week consultation period.

CamBedRailRoad (CBRR) greeted the announcement of the five potential East West Rail Central Section ‘Route Options’ with disappointment.  The grassroots organisation has been lobbying for the consideration of a Northern Option, entering Cambridge from the North.

"We are disappointed that East West Rail Co Ltd (‘EWR Co’) has not included our Option for consideration despite widespread support from local MPs, Councils and residents. We are further disappointed because only two of the potential Options (‘B’ and ‘E’) come anywhere close to meeting the recommendations of the National Infrastructure Commission (‘NIC’), which said that road and rail should be delivered together in a sensible and coherent manner.

But, doubly disappointingly, they enter Cambridge from the South by some tortuous route from Cambourne despite CBRR’s demonstration that a Northern approach was easy and quick to deliver.

“EWR Co appears to have selected low Cost and obviously low Benefit Options which deliver very little indeed to local people and which now present a considerable planning blight (up to 15 km wide) on communities across Cambridgeshire and Bedfordshire. Meanwhile, EWR Co ignores the needs of 70,000 people immediately to the north and west of Cambridge – with more development planned.

This is a ‘once-in-a-generation’ opportunity to get a major piece of national infrastructure right and must not be squandered. 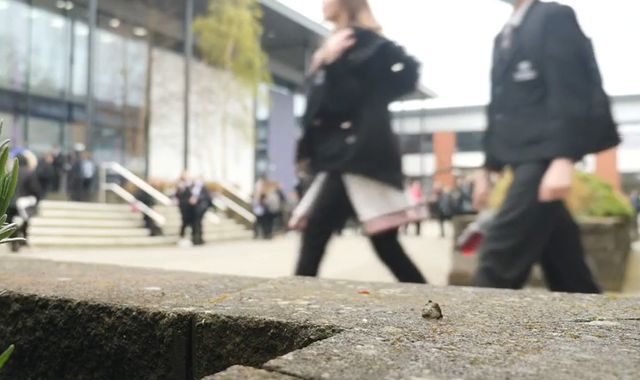