Residents in Corby get a chance to quiz the local council this evening on the big shake-up of local authorities that's two years down the line.

It's after the Government's recommended the abolition of the financially struggling Northants County Council - and replacing with one or more Unitary authorities - which would also replace the district councils.

Before Corby Borough Council undertakes its own consultation on proposals for single tier authorities across the county (unitary authorities), the council is holding the second of 2 public meetings for residents to learn more about the current situation.

This is an opportunity for the residents of Corby to find out more about the current situation surrounding local government reorganisation in Northamptonshire and to ask questions about what this means for the people of Corby.

'We don’t want to put out a consultation document asking people to give their opinion on such a significant proposal, without giving residents the opportunity to ask questions about what a single tier authority means and how it affects them.

‘We hope that we see many come along to the public meetings and we encourage everyone to get involved in the consultation that will follow – this is the future of their local services that we are all talking about so they need to have their say!’.

The public meeting takes place this evening from 6pm at the Corby Cube.

Both Corby’s consultation and petition will be open for responses between Monday 18th June and Friday 13th July 2018.

Residents can also get further background information from corby.gov.uk/singletier

Following the public meetings, Corby Borough Council will be delivering consultation documents the week of 18th June to every household in Corby to get their opinion on single tier authorities for Northamptonshire. There will also be opportunity for individuals to have their say on a petition that will be available to sign and leave comment at the Corby Cube front desk.

Both Corby’s consultation and petition will be open for responses between Monday 18th June and Friday 13th July 2018.

Responses will be collated and will be used to inform Corby Borough Council’s final response to the Secretary of State.

Please note that Corby’s consultation is being held in addition to the county wide consultation that all Northamptonshire authorities are a part of. We would urge residents of Corby to get involved in both consultation exercises to ensure that the voice of Corby people is heard. 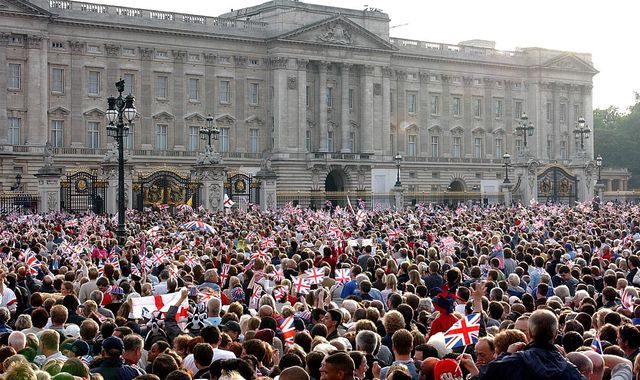 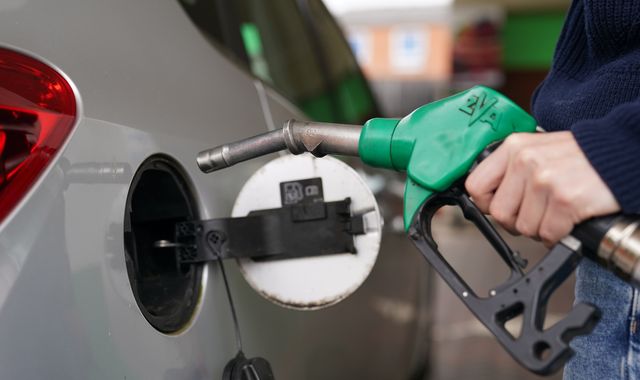 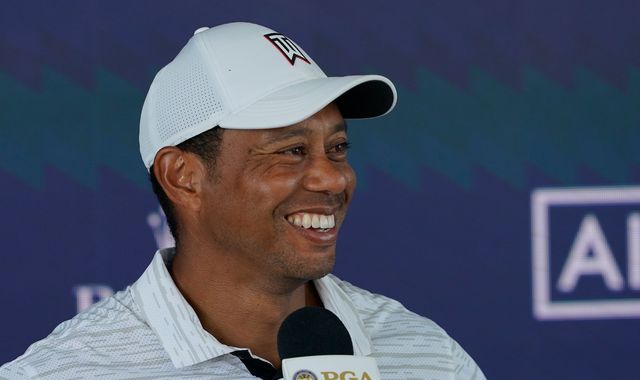