A 34 year-old man from Corby has been jailed at Northampton Crown Court for arranging to sexually abuse a child and possessing indecent images of children.

Richard Cheatley, 34, from Viking Way, was sentenced to four years and two months and placed on the Sex Offender Register for life.

Cheatley was first arrested in June this year when officers acting on intelligence received carried out a warrant at his address. He was found to be in possession of indecent images of children, including category A images, deemed the most severe.

He was released pending further investigation, but just two days later he was online again, this time arranging to meet an 11 ear-old girl, intending to rape her.

On July 8, Cheatley travelled to Leicestershire with the clear intention of meeting a child in order to sexually abuse her. Fortunately he was intercepted by specially trained officers and arrested for arranging or facilitating the commission of a child sex offence and was remanded into custody.

Further investigation led to the discovery of further indecent images of children on Cheadle’s devices.

“Cheatley is a dangerous and predatory paedophile who clearly intended to rape an 11 year-old child. I am very pleased this despicable man is now behind bars.

Child safeguarding is a priority for Northamptonshire Police. We work tirelessly to pursue offenders, bring them to justice and protect children from harm. 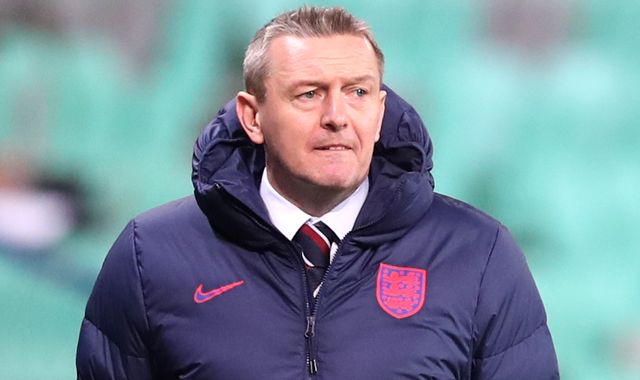 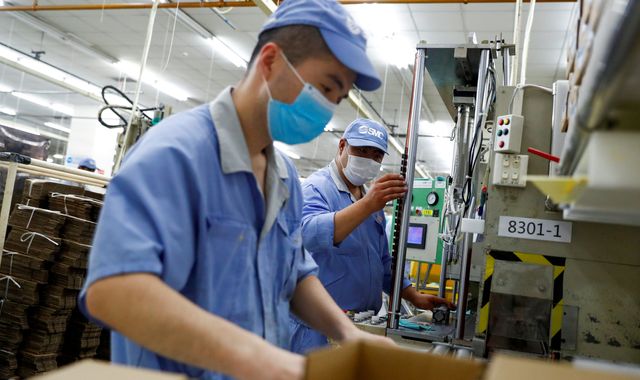 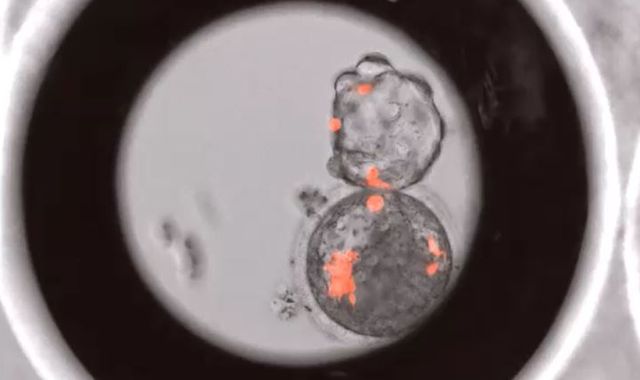