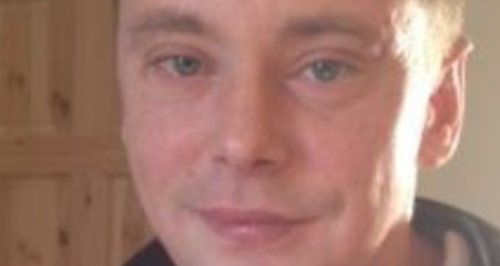 Just Giving Page set-up to help give a homeless man in Milton Keynes a funeral after he's found dead near a church.

Police say they were called to the iconic Cornerstone Church in central Milton Keynes at 10.23 on Monday morning after the discovery of a man's body, named as popular local man, Tony.

Thames Valley Police say the death of is not being treated as suspicious.

Jodi Hill is Tony's cousin and decided to set up a Just Giving page to help give Tony a proper send off. Jodi told Heart she thinks it's a real shame Tony lived a homeless lifestyle in Milton Keynes, but says he was a popular and friendly local man who was known by many people in the city centre and she's grateful so many people have already come forward to pledge some money for his funeral.

On a Just Giving website, the Jodi has written "We're raising £500 to cover the cost of Tony Porter's Funeral because everyone loved him, he deserves a real send off."