British Transport Police want to speak to him about a trespass at Bletchley station.

"A member of rail staff alerted police to a man walking on the line without permission. The man was approached by officers, but ran off across the tracks onto a platform and then back onto the line before escaping via an embankment.

I cannot stress enough just how dangerous this man’s actions were. He was incredibly fortunate not to be electrocuted or otherwise injured. Not only that, but his actions caused delays to services, inconveniencing other members of the public.

Trespass is a serious offence and we need to find the person responsible.  I think the man in the image we are issuing today has important information about what happened. Who is he?" 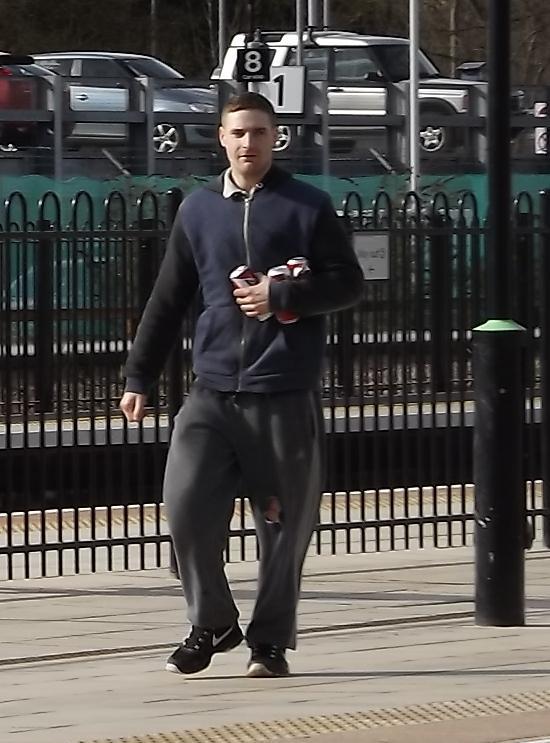