Formal identification has taken place of a man who died following an incident in Fen Street, Brooklands on Thursday, 28 June.

The man has been formally identified as Graham Cox, aged 47, from Milton Keynes. Mr Cox sustained serious injuries after a car collided with him in Fen Street. He was taken to hospital for treatment but sadly died.

It is believed that the car could have been driven at him deliberately and a murder investigation has been launched.

“Graham Charles Cox. Not only a loving son but also a father and a grandfather, leaving behind his mother, daughter, son and two grandsons. You were taken way too soon from us and not a day will go by where you’re not in our minds, hearts and spirits. As a family we are devastated and ask that our privacy is respected at this moment in time. Anyone with any information, no matter how small please get in contact with the police.” 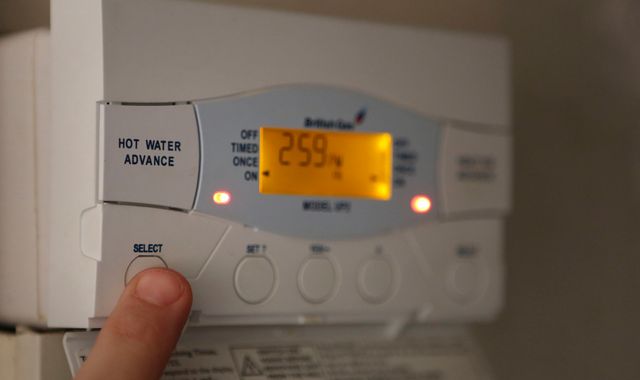 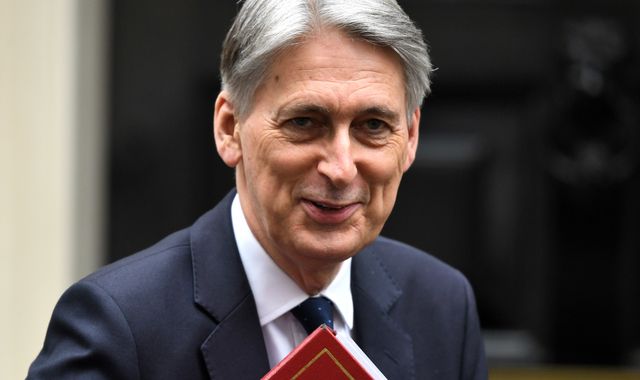