This image appears in the gallery:
Fatal Fire At Trevithick Court, Wolverton, MK 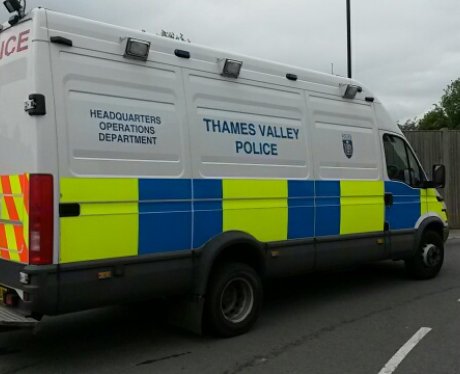 Police have launched a murder investigation and arrested a man after another was found dead in Milton Keynes. A man in his thirties was found dead by firefighters putting out a flat fire in Wolverton's Trevithick Court not long before midnight last night. Officers have arrested a 25 year old man on suspicion of murder.