Hertfordshire Fire and Rescue Service were called to a fire on the set of Eastenders last night.

Crews from Borehamwood and Potters Bar were called to the BBC Elstree Studios shortly after 11pm to tackle a fire that had taken hold in the first floor and roof space of a building on Albert Square.

Area Commander Ian Parkhouse said: “Thanks to the hard work of our firefighters, the fire was contained and extinguished before it could cause any serious damage to the set. We’re pleased that we were able to deal with this incident quickly, so it shouldn’t affect the 30 year celebrations taking place this week.”

It is believed that the fire was started accidentally by a firework. 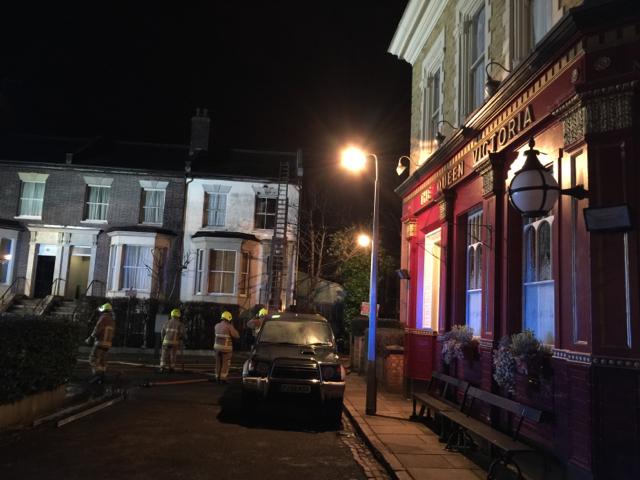 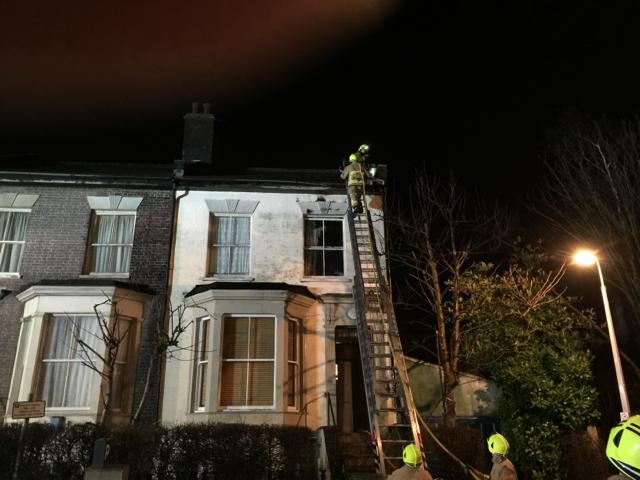