Forensic teams continue to work in a Northampton road after the discovery of a body on Sunday, believed to be that of missing 20 year-old India Chipchase.

As forensic teams continue to work in the white 2-storey terraced house in Stanley Road in Northampton where the discovery was made, a 51 year-old man is being questioned by police on suspicion of her murder.

Northamptonshire Police had been looking for India after she was last seen in the early hours of Saturday in Bridge Street, Northampton.

Inquiries led officers to a property in Stanley Road, St James, where the body of a woman was found. 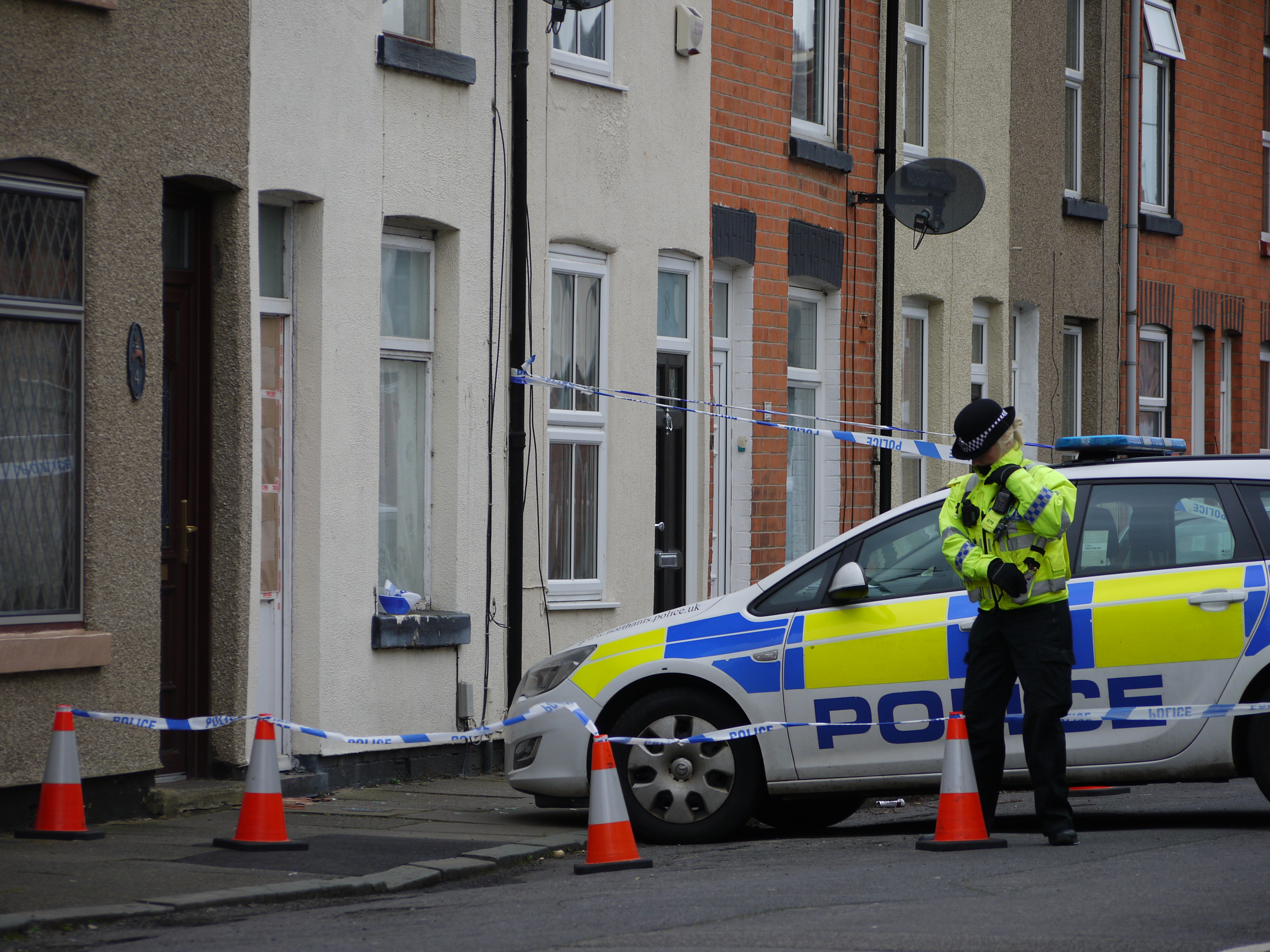 Formal identification has yet to take place but Ms Chipchase's family has been informed of the discovery.

Staff at Northampton College have paid tribute to popular former student India Chipchase, who died at the weekend.

India attended Northampton College between Sept 2013 and June 2014. She completed a Diploma in Health and Social Care.

Principal Pat Brennan-Barrett said: “We are devastated to hear of the death of our former student India Chipchase. India was an extremely popular, hard-working student during her time at Northampton College, where she studied Health & Social Care. Our thoughts go out to all her friendsand family at this time.”

During her time at college she attended two placements, one in an elderly care setting and one in a childcare setting. India received praise from her placement supervisors for her ability to work within a team, her use of initiative and for thesensitive way she interacted with the clients and children.

India’s former lecturer, Jo Forester, added: "Within college she was a well-liked member of her group by both staff and students for her caringnature and sense of humour. She was a hardworking, intelligent young lady who possessed the maturity to complete all the targets she set herself regarding her college work and placement experiences."