Forensics officers are carrying out searches of a house in Milton Keynes After Local Woman Goes Missing In Hemel Hempstead.

Thames Valley Police say they have today (Wednesday 4th May) arrested a man on suspicion of murder as they investigate the disappearance of a local woman, last seen in Hemel Hempstead.

Detectives are tonight investigating the whereabouts of 31 year-old Natalie Hemming from Alderney Avenue in the new-build area of Milton Keynes, at Newton Leys south of Bletchley. 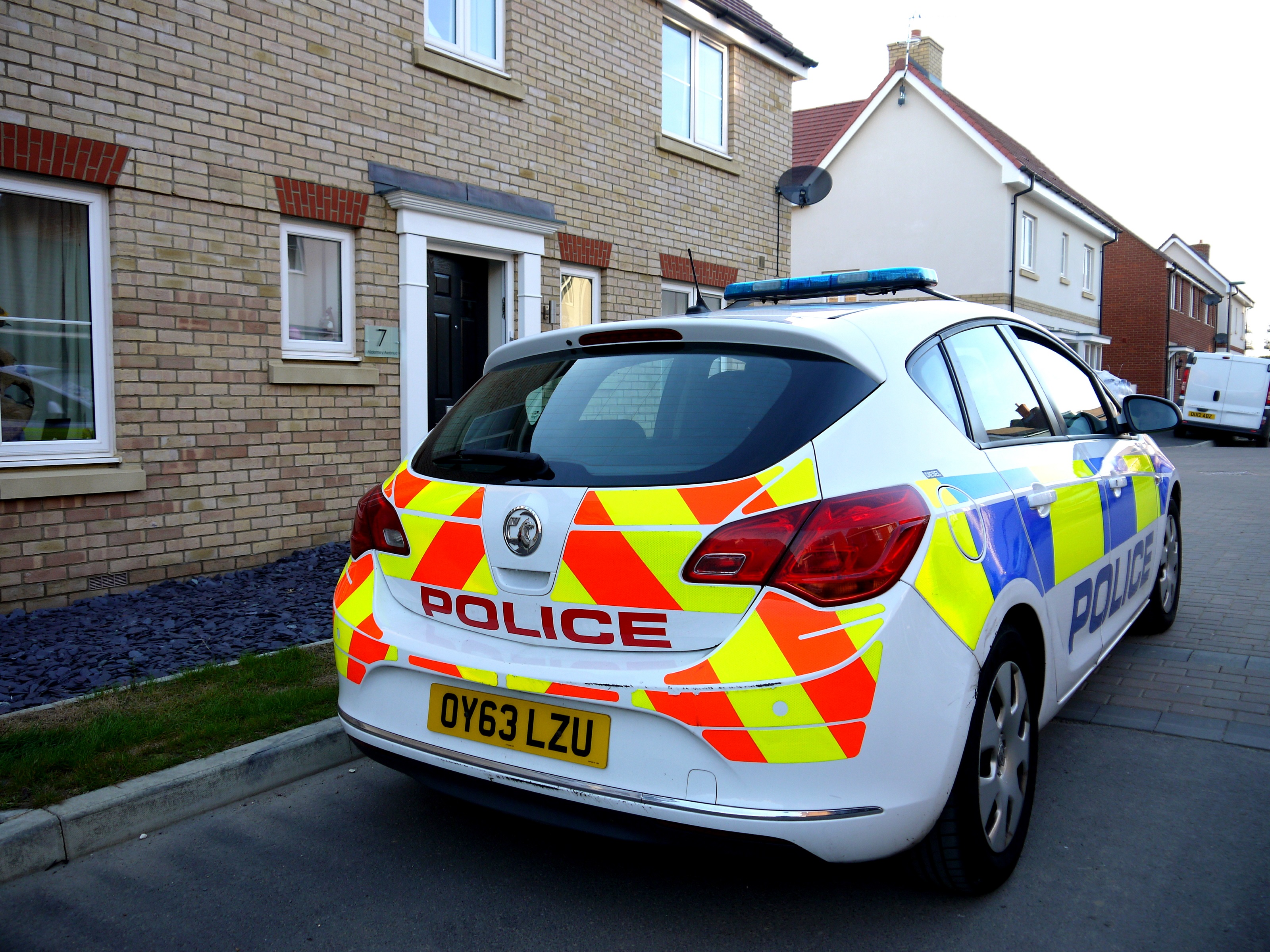 Natalie was reported missing to police shortly after 4pm on Tuesday (3/5) by a relative. She is white, approximately 5ft 3ins, of slim build, has shoulder length brown hair and blue eyes.

Natalie was last seen on Sunday (1st May) at around 3pm in Hemel Hempstead and was wearing a blue top, blue jeans and a short black jacket.

"Detectives are investigating Natalie’s disappearance which is out of character. We are keeping an open mind about the circumstances.

Our priority is to find Natalie and return her to her family as soon as possible. We would like to speak to anyone who has any information about where Natalie may be or anyone who has seen her since 3pm on Sunday. 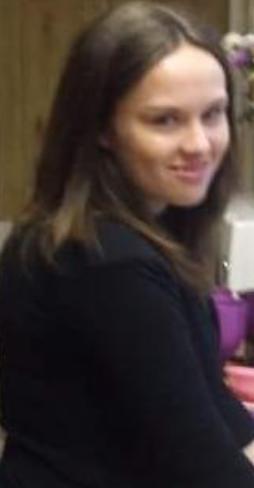 If you recognise someone fitting Natalie’s description or have any details which could assist with the investigation, no matter how insignificant you feel they may be, please contact police. Officers are keeping her relatives updated at this time.

A scene watch is currently in place in Newton Leys. The appeal should not cause concern within the community however officers will be present in the area and anyone who wishes to raise any issues should approach and speak to an officer.” 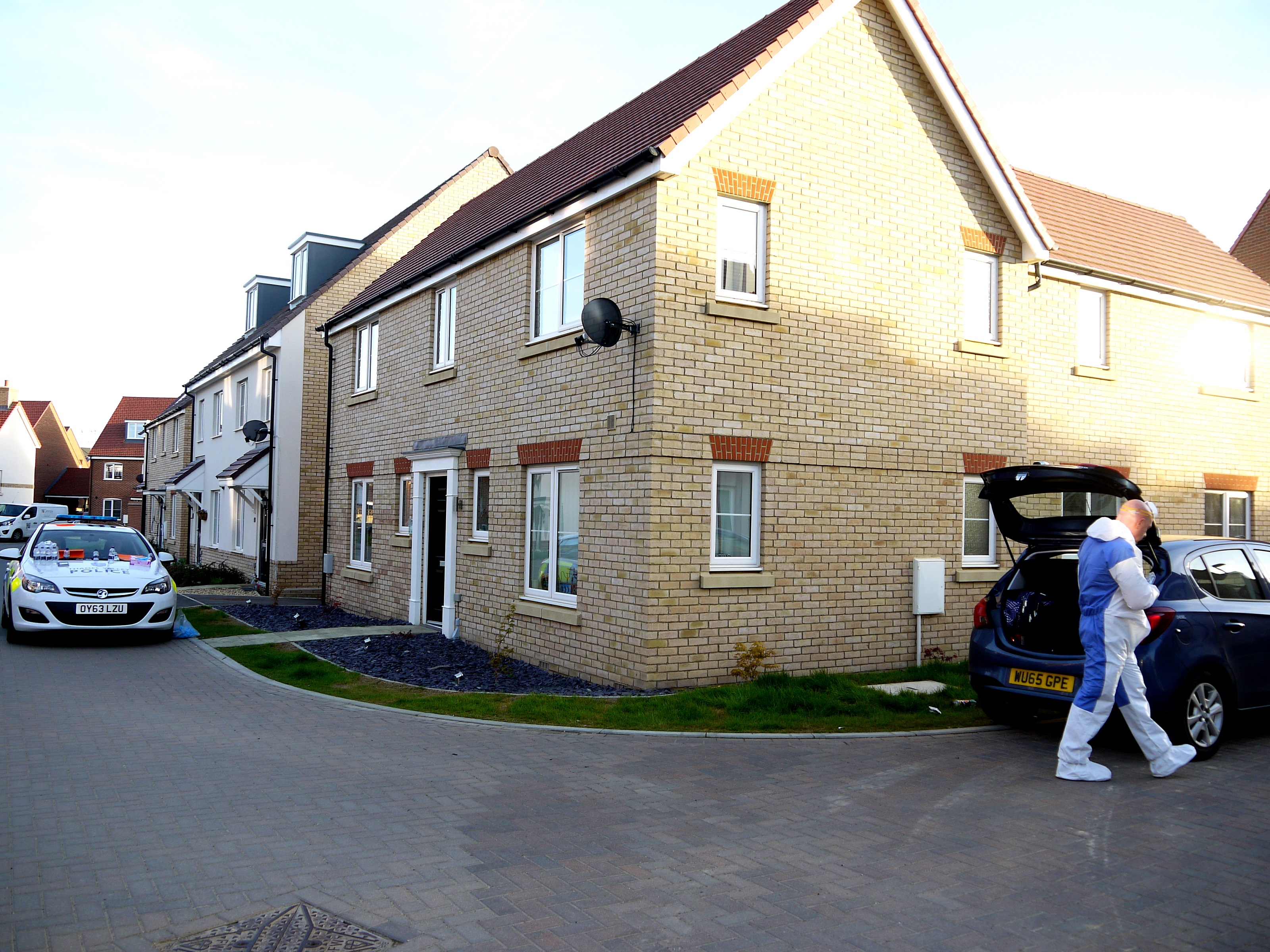 A 42 year-old man from Milton Keynes was arrested earlier today on suspicion of murder in connection with the investigation and is currently in custody.

Anyone with any information which could assist the investigation should contact the 24-hour Thames Valley Police enquiry centre on 101.