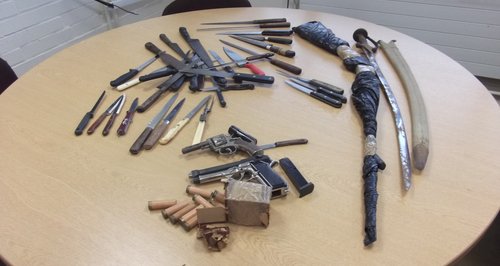 Last year there were more than four knife crimes a day recorded in Hertfordshire.

Police have also told Heart the rise in knife crime it's so bad, they're now looking into what's caused it.

She added, though, that the increase is partially down to an improvment in the way they record crimes, and thanks to a more effective use of stop and seacrh powers.

We put these figures to Paul Dove, father to Billy Dove who was stabbed to death while out with friends in Hemel Hempstead in November 2011.

"It's just common now isn't it? It's like guns are in London I suppose.

"It's like if you want to maim somebody or kill somebody the easiest thing to do is go to the kitchen drawer and get a knife out.

"The weopan is there, the weopan to kill is there. And everyone's got one in their house."

After Billy's death Paul and his family set up Billy's Wish, an anti-knife charity which works in Hertfordshire to educate young people about the dangers of carrying knives. 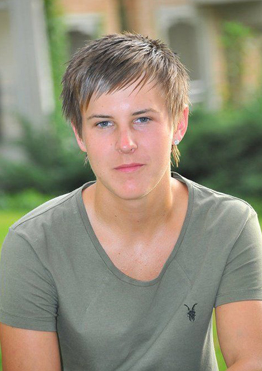 At the moment they're working with police and teachers on a scheme of work to give to schools throughout the area.

They use Billy's story to steer teenagers away from a gang culture.

We asked Paul what message he wants them to take away from Billy's Wish:

"Which no one wants but it does happen. So don't carry a knife."

He added what's happened has destroyed him and his family:

"Same as any other parent I suppose who's lost a child, it's just the horrific way it happened to Billy you know? With his age, and everything he had to live for."

Equatorial Guinea: At least 20 killed in explosions after 'negligent handling of dynamite' at military base