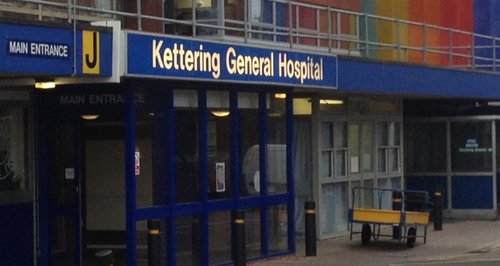 Four teenagers have been arrested on suspicion of attempted murder after a man was stabbed at Kettering station.

Emergency services were called to the station just after 9:30pm on Saturday (1st August) after reports the man had been injured.

The 18 year old was taken to Kettering General Hospital with stab wounds to his neck and chest. He's since been treated and discharged.

Four teenagers - a 19 and a 16 year old from Wellingborough, a 15 year old from Corby and an 18 year old man from Croydon-  were taken for questioning.

They've been released on bail until October (14th).