Business Leaders in Stevenage have unveiled plans on how they want to completely regenerate the town.

The Borough Council has teamed up with the Hertfordshire Local Enterprise Partnership (LEP) to create the "Stevenage First" vision.

The project, which is likely to take around 20 years to deliver, aims to bring business and growth to the area by creating more housing, improving transport and connections and attracting more shops. Consultants David Lock Associates have produced artist impressions (pictured) of how the town would look after a complete makeover.

It would be split up into six different areas which would be: 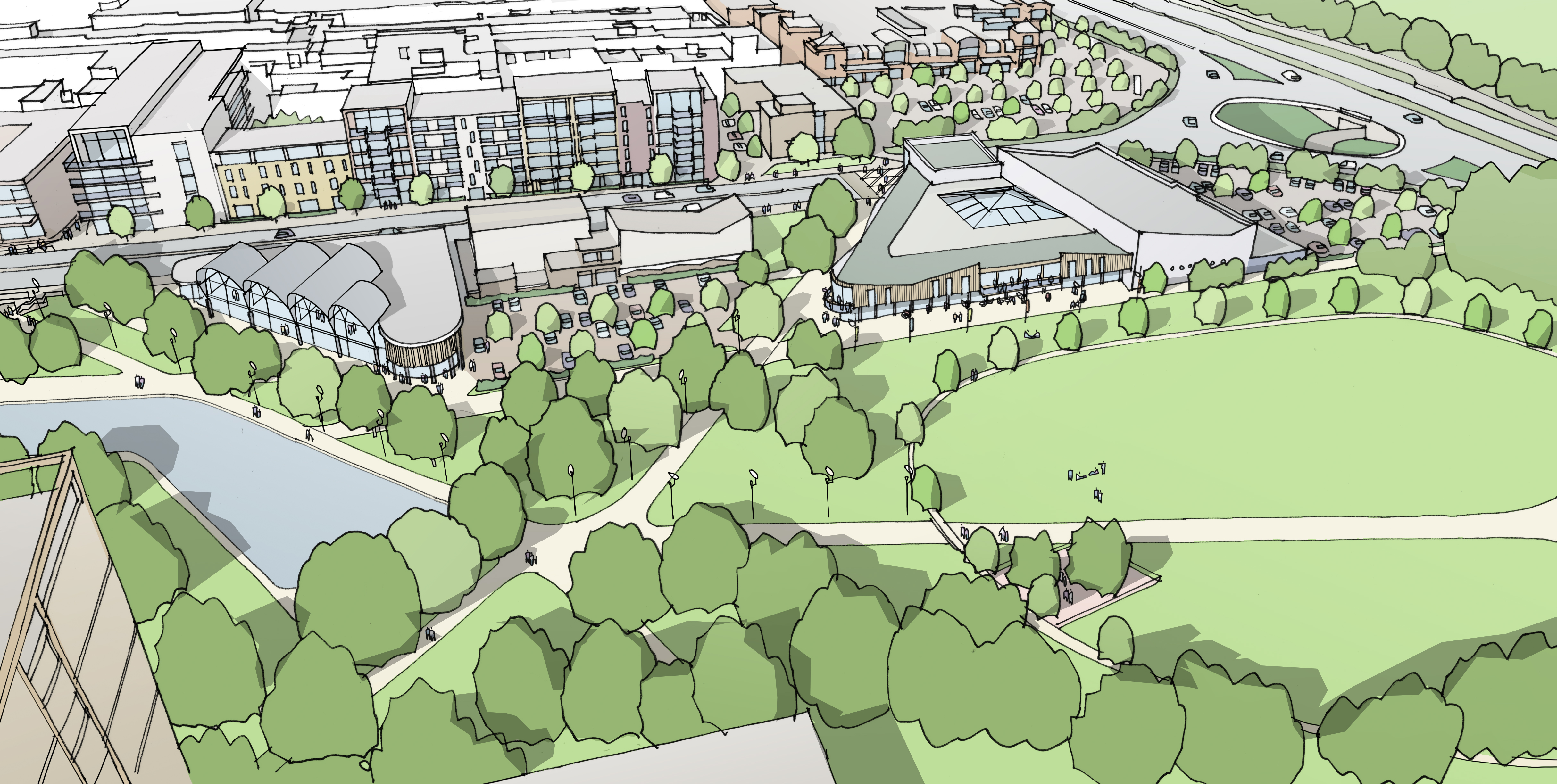 Also on the Task Force is the County Council, the Highways Agency, Hertfordshire Chamber of Commerce and the Stevenage Town Centre Management Company, which will all have their say as the project goes along.

Stevenage's MP Stephen McPartland isn't happy with the plans though and has told Heart he won't be supporting them.

He said: "It's not a regeneration plan and it's not an investment vehicle.

"It's got to be a radical overhaul. We want Stevenage to be a modern 21st Century town centre that people want to come to - not something that's just being slightly updated and refurbished." 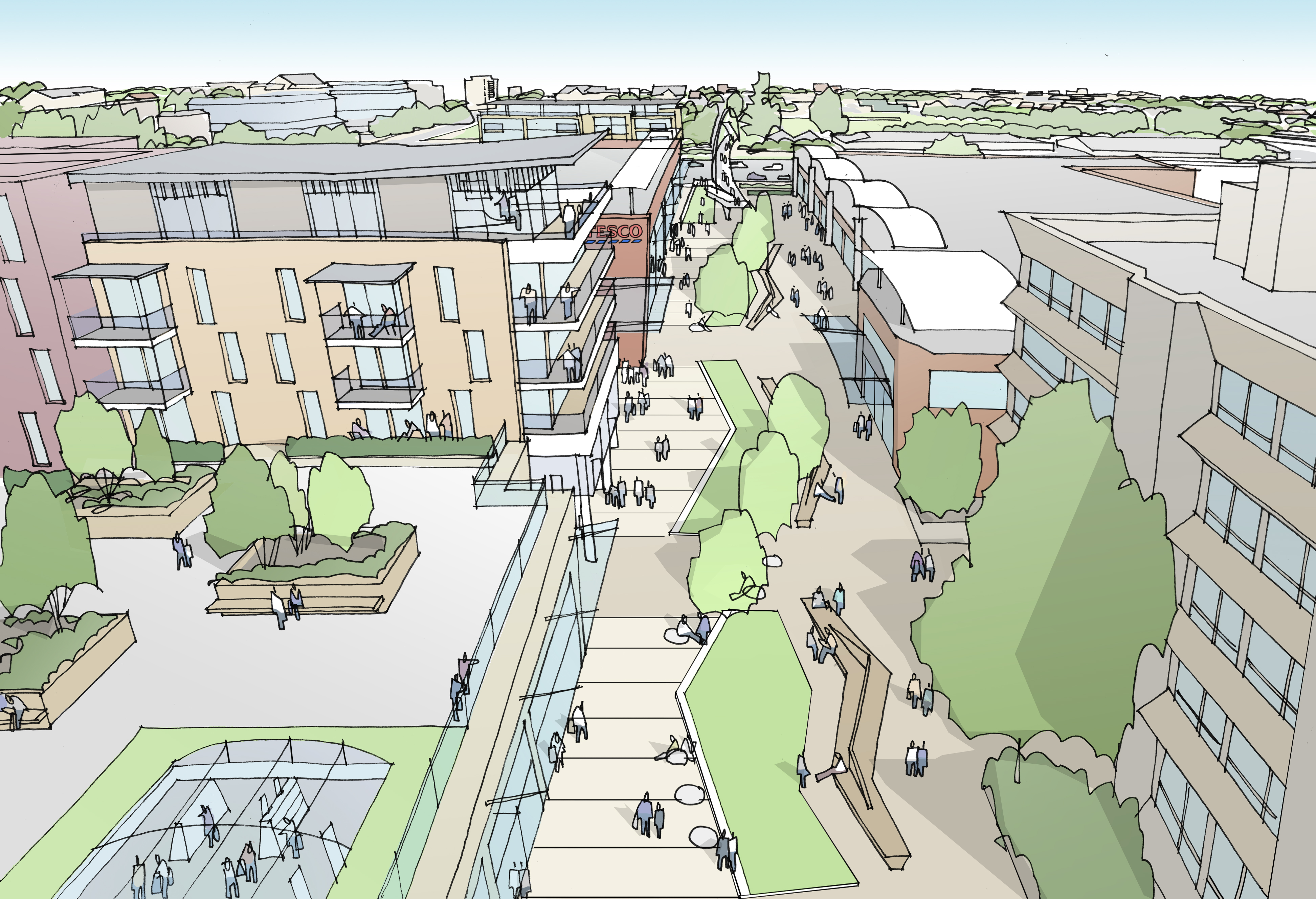 The Task Force now needs to find companies willing to invest in the plans. 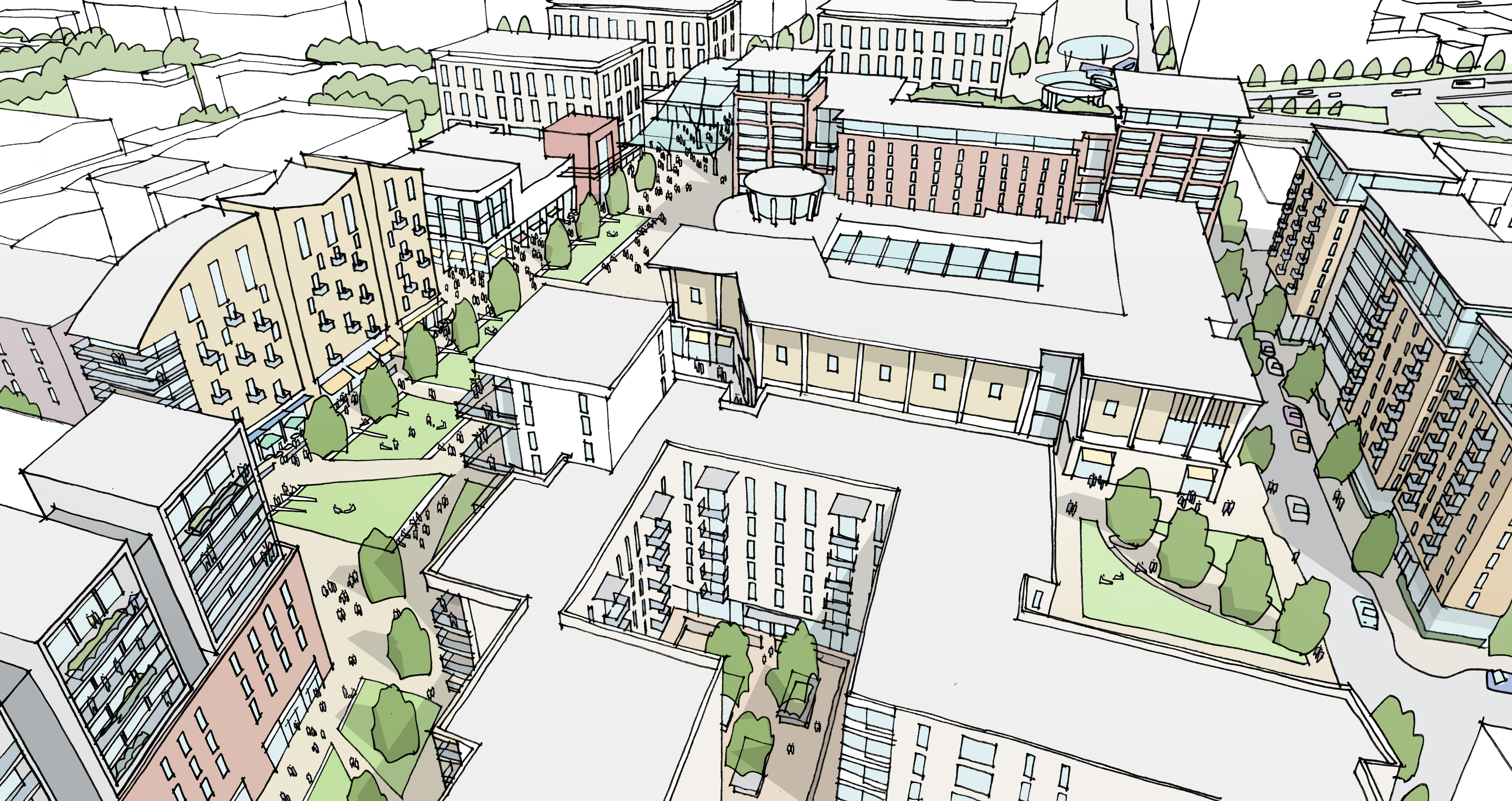 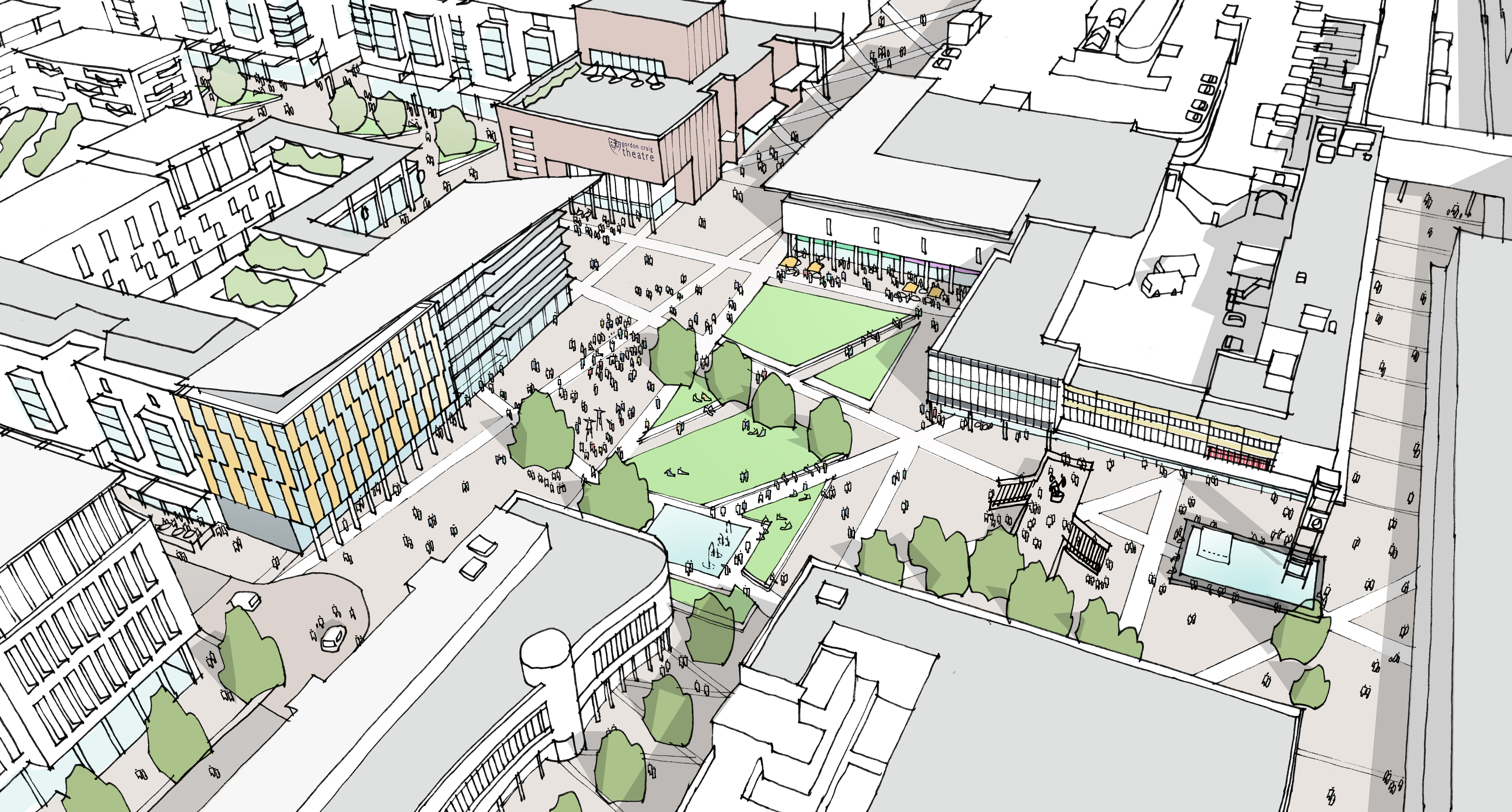