As women in the UK celebrate 100 years of suffrage, Milton Keynes Museum is marking the anniversary by bringing together a bold new exhibition of objects representing women's lives, experience and history - 'HERstory'- from a local perspective.

The Museum is askings women and girls of all ages, backgrounds, faiths, and cultures to suggest or loan an object that represents to them their lives and experiences of being a woman.

The HERstory of Women in Objects exhibition is inspired by Maggie Andrews and Janis Lomas' book A History of Women in 100 Objects. This book aimed to identify 'the items that symbolise the journey of women from second-class citizens …to the powerful people they are today'.

"Like the fascinating collection of objects in the book - which features everything from the corset and contraceptive pill to the car - we're aiming for an exhibition that is challenging, inclusive, thought-provoking, brave and fun!
We want to inspire and provoke women - and men - contributing to A HERstory of Women in Objects, or visiting it, to think differently about women's lives."

Among the objects already suggested include the mangle and today's washing machines, fashion and cultural attire including the hijab and mini skirt, cosmetics and the tools used during the gruelling process of Female Genital Mutilation, and a section of fence from Greenham Common.

Local stories, such as the controversial strike by women workers at McCorquodales in 1915, arguing for the same war bonus that had been paid to men at the printing works, and the role of the OU in opening higher education to women, will also be represented in the exhibition by objects.

To take part, contact the Museum with your suggestion for an object, together with a few lines about what it means to you and why you think it has a place in the exhibition. Organisers are especially keen to hear from those who have objects to loan for the exhibition.

You can submit by email: herstory@mkmuseum.org.uk , or via a message or comment on the Museum's Facebook page: www.facebook.com/mkmuseum/ or on Twitter @mkmuseum. Use the hashtag #HERstoryMK.

Submissions are open until 31 August.

The opening will be early 2019 and be temporarily housed in one of two new galleries created as part of a £7.2m  expansion project at the museum. 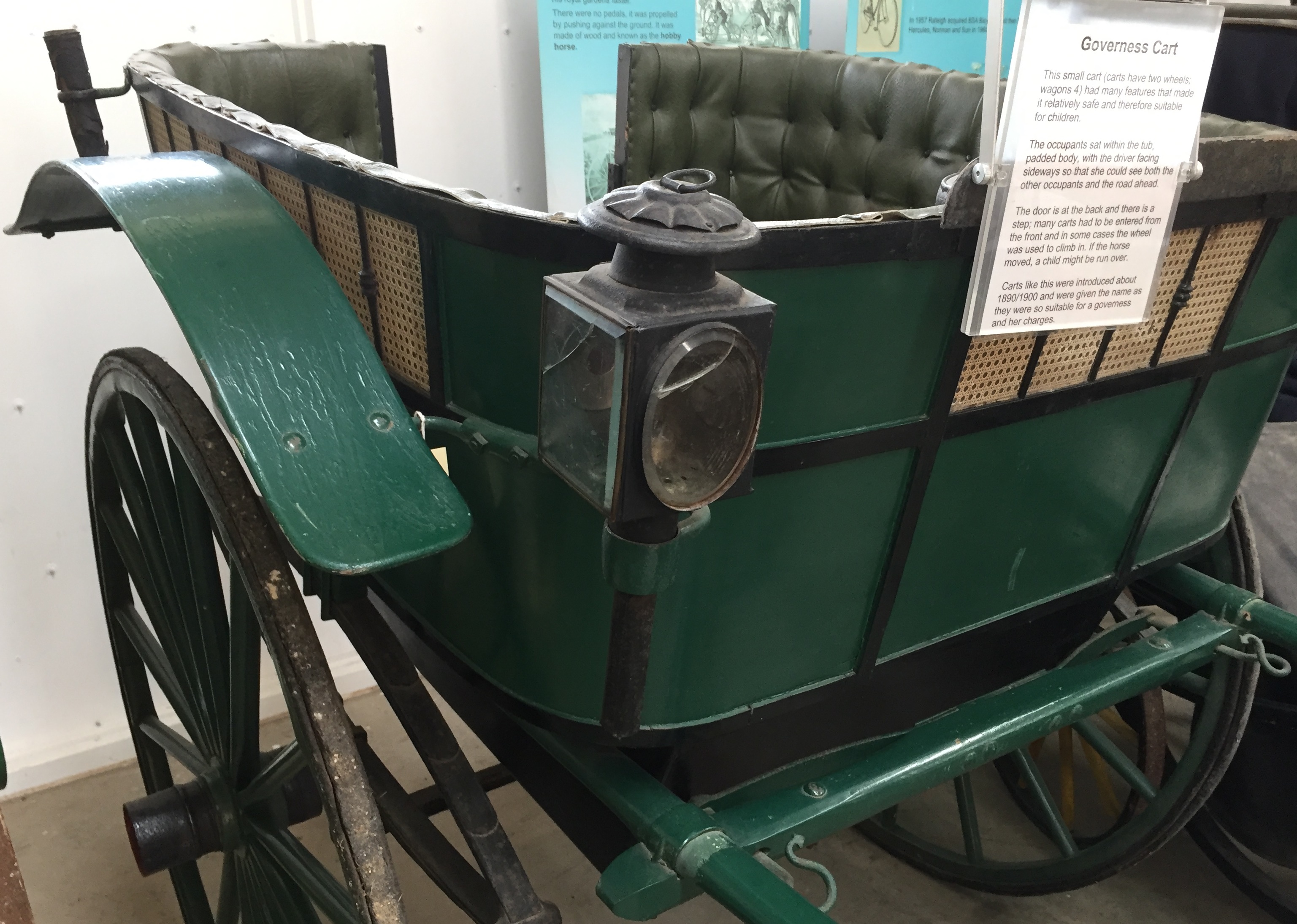 Among exhibits will be the 'governess carriage', already in the Museum's collection. This was designed for the historic equivalent of the school run by having the door at the rear so children in the governess' charge were kept away from the horses' hooves. Unlike traditional carriages at the time, the governess could sit sideways - allowing her to watch the road and the children at the same time.

COVID-19: Travel industry says return of pre-departure tests for all UK arrivals is a 'devastating blow' - as Nigeria is added to the red list