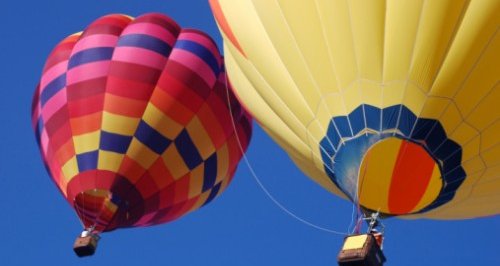 A hot air balloon has crashed into a field near Earls Barton, injuring a woman on board.

Emergency services were called at around 7:30am this morning after it happened next to the B573.

A woman on board has suffered burns and has been taken to the Queen Elizabeth Hospital in Birmingham, which specialises in treating burns.

There are unconfirmed reports the balloon hit some power cables before it came down.

The investigation has now been handed over to the Air Accident Investigation Bureau which will look into what happened.