A body discovered in Houghton Regis earlier this week has been formally identified.

Officers were called to reports of the discovery near the Blue Water woodlands on Monday.

The 50 year-old had been missing since mid June - his death isn't being treated as suspicious. 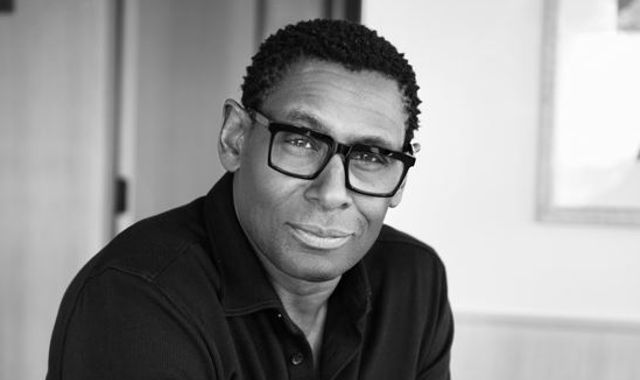