A man from Houghton Regis has been jailed for six months for online grooming offences.

Imran Waheed, 39, of Cumberland Street, was sentenced at Luton Crown Court today for 26 weeks after attempting to groom and meet up with who he believed to be a 13-year-old girl over a number of weeks in January and February this year.

He used WhatsApp to communicate with her and was arrested in Rickmansworth by Hertfordshire Constabulary at the arranged meeting place.

Waheed has also been placed on the sex offenders register for seven years and was issued with a sexual harm prevention order with various restrictions for five years.

Detective Constable Lesley Horton, from Bedfordshire Police’s Emerald team, said: “We are committed to tackling online grooming, which is a real threat in the modern world. Offenders target young children for their own sexual gratification and, following grooming, they arrange to meet their victims in real life. I’m pleased that Waheed has been given a custodial sentence and I would urge any other victims of sexual abuse to speak out and report it. We will support you and do all we can to bring these offenders to justice.” 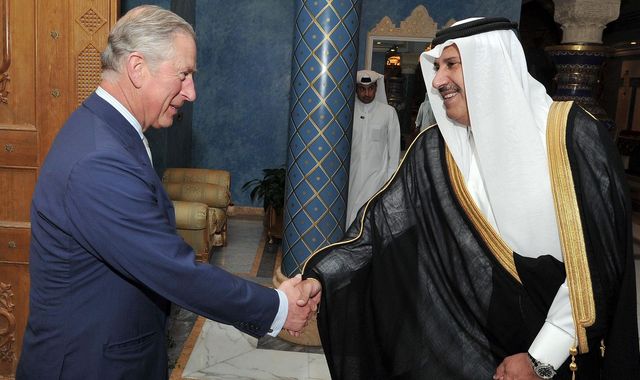