A former boarding school teacher at the Kimbolton School on the Cambs/Beds border, who sexually abused four teenage girls at two schools and had sex with one pupil on his wife's wedding dress has been jailed for 12 years.

Simon Ball, 42, admitted sexually abusing one girl while he was director of music at Kimbolton School, and was found guilty of sexually abusing three girls at his former school, Giggleswick School in Settle, North Yorkshire, following a nine-day trial.

A jury at Peterborough Crown Court heard that an investigation into Ball's conduct at Giggleswick School in the early 2000s was reopened following the allegations at his new school and the offending was discovered.

Judge Sean Enright, sentencing Ball at Peterborough Crown Court jailed him for five years for the Kimbolton offences and seven years for the Giggleswick offences, with the jail terms to run consecutively.

"These offences were all about satisfying your fantasies. There was never anything in it for the girls"'

He added that Ball, whom he described as a "talented musician", would never work in a school again as a result of the "great harm" he caused to his victims.

Oxford-educated Ball had sex with one of the girls from Giggleswick on his wife's wedding dress, jurors were told.

The jury was unable to reach a verdict on four further counts relating to Ball's time at Giggleswick School, and the Crown Prosecution Service did not wish to proceed to a retrial. 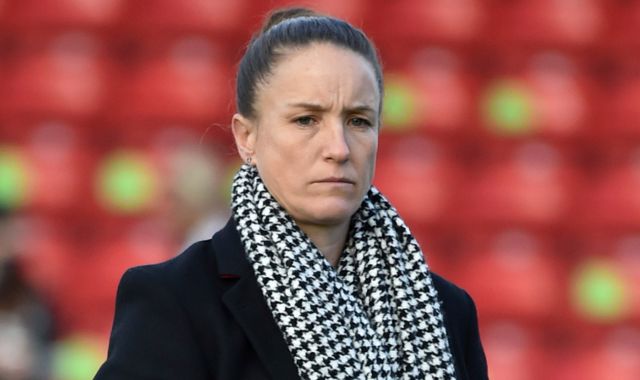 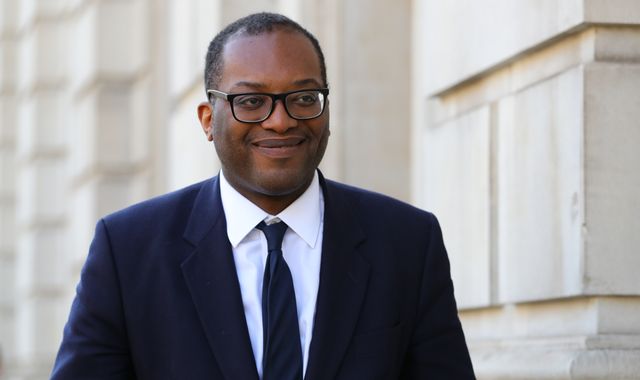 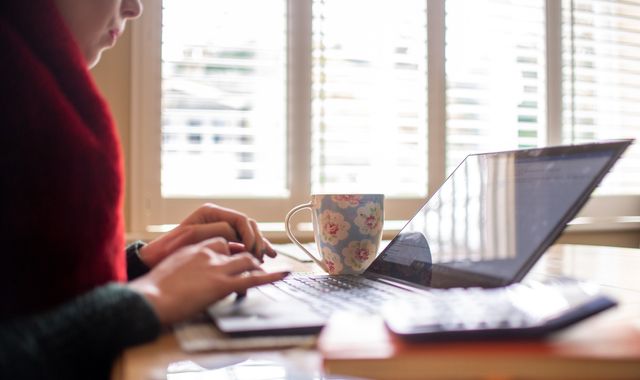