A 34 year-old teacher in Biggleswade, has been given a suspended prison sentence after sending a student lewd social media messages and, sexually touching her.

Ricky Sedani, of Chamberlain Drive, pleaded guilty to one count of inciting sexual behaviour and one count sexual touching and was sentenced at Luton Crown Court.

He's been sentenced to one year in jail, suspended for two years.

Sedani used SnapChat to send inappropriate messages and images to the school girl.

He also took advantage of an after school club to sexually touch her.

The victim recorded several conversations between herself and the teacher, in which he was trying to incite sexual behaviour, before coming forward to the police.

"Sedani abused his position of trust, using his role as a teacher to send several sexually explicit messages to a student as well as sexually touching her.

We have worked closely with the school who have supported us at every stage of the investigation. I’d like to praise the victim for her bravery in coming forward to us. She recognised that what Sedani was doing was wrong and by reporting him she is making sure that no-one else is taken advantage by him in this way." 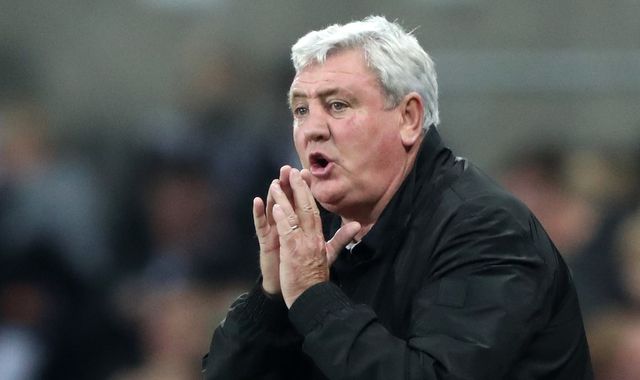 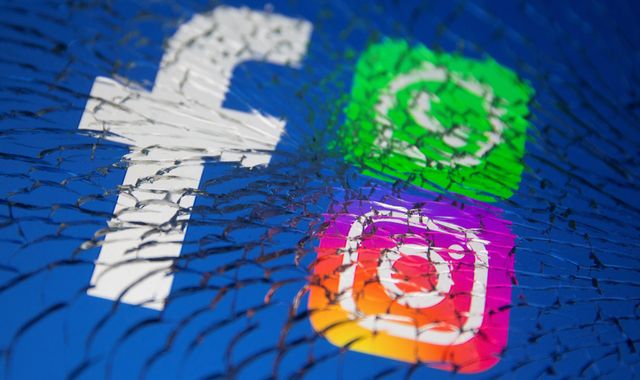