For three years, passengers have had to endure building works, with many of you speaking to us here at Heart and on social media saying how frustrated you have been conditions during the reconstruction.

But today, after a £160m spend, the redevelopment, the biggest in the airport's 80 year history has been completed - with the aim of making journeys "easier, quicker and more enjoyable."

Picture is Transport Secretary Chris Grayling and the CEO of Luton Airport officially "re-opening" the Terminal.

London Luton Airport say the transformation will increase its annual capacity by 50% to 18 million passengers by 2020.

Since the work began passenger numbers have increased 35%, making LLA London’s fastest growing airport, with more than 16.5 million passengers expected to fly in 2018, an increase of 5% on 2017. 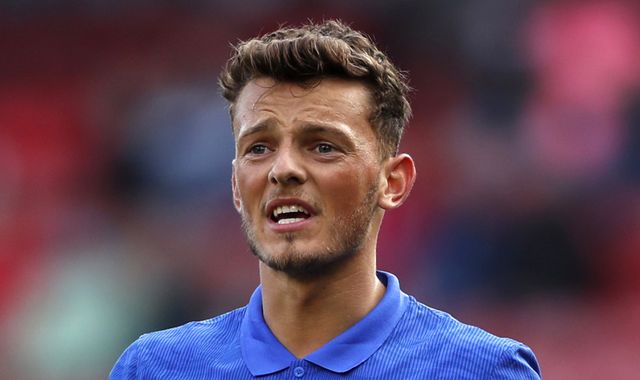 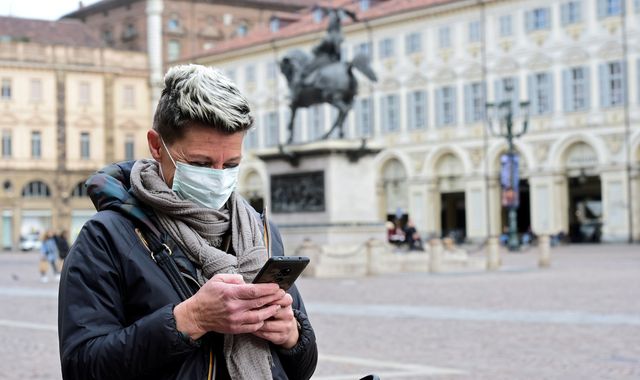 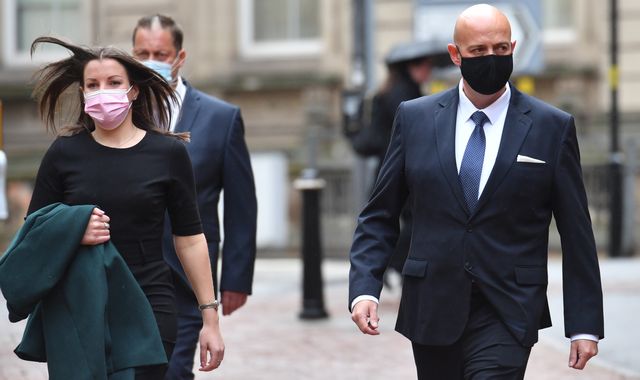