Bedfordshire Police say the man who died on Sunday after a single stab wound in Luton, was Waryam Hussain, 20, of Bristol Road.

Mr Hussain died at the scene.

During the same weekend, there was a non-fatal stabbing in Luton (Dumfries Street), a stabbing and shooting on Merseyside, four shootings in London and a teenage boy was shot at a barbecue in Manchester.

The mayor of Manchester Andy Burnham partly laid the blame on the rising tide of violence on a lack of visible policing tellling Heart he believed cuts to public services have made the situation worse.

"Any incident where a young person is stabbed or loses their life is one too many.

We understand that any increase in knife crime is concerning, but as a force we are committed to tackling this issue. We’re working hard to ensure our young people feel safe and don’t feel the need to carry a knife, so we’re doing lots of work in schools.

We also run regular days of action, which include weapons sweeps and targeted patrols, to disrupt activity, which I hope also demonstrates that it’s something we are taking incredibly seriously.

It’s true that we are seeing an increase in young people coming to Bedfordshire from other areas, like London, and dealing drugs.

We have a dedicated operation to tackle this type of crime, as well as a guns and gangs team, the Boson team, which is dedicated to disrupting gang activity in the county.

We are one piece of the puzzle in terms of driving down knife crime, and we can’t do it alone.

I would urge our communities to work with us and report any suspicious activity or any intelligence they have about anyone carrying a knife.” 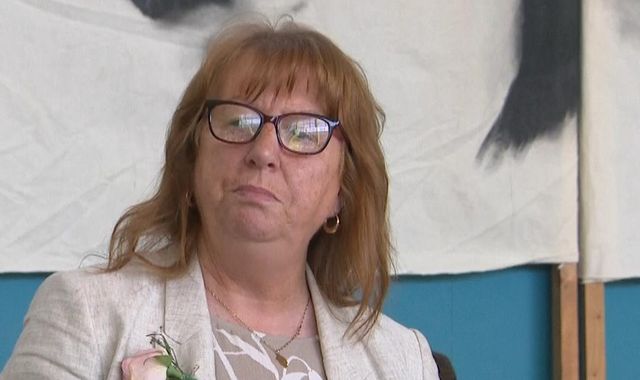