Man Attacked Getting Out Of Taxi In Milton Keynes

Thames Valley Police is appealing for witnesses or information following an incident of GBH and criminal damage in Milton Keynes.

As he got out of the taxi, he was assaulted by a group of men. It is believed one of the men was holding a saw.

The victim sustained an injury to his hand and then got back into the taxi, a white Toyota Auris. The offenders then attacked the taxi, causing damage to the windows.

The offenders are described as three white men, all believed to be over 30 years old and all over 5ft 9ins. One of them was believed to have been wearing a grey hooded jumper.

The victim sustained an injury to his hand and thumb which required hospital treatment.

Investigating officer, Det Con Greg Hughes from Milton Keynes Force CID, said: "A thorough investigation is now underway to establish the motive for this assault and to identify and locate the offenders. We are urging anyone who witnessed the incident to please come forward. If you have any information that could assist with the investigation, please call the 24-hour Thames Valley Police enquiry centre on 101, quoting incident number 38 of 31 March 2017." 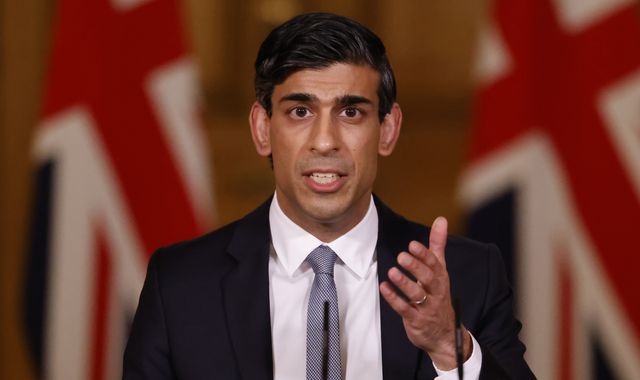 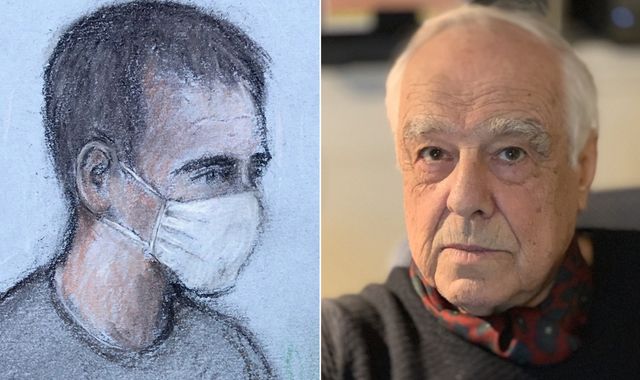