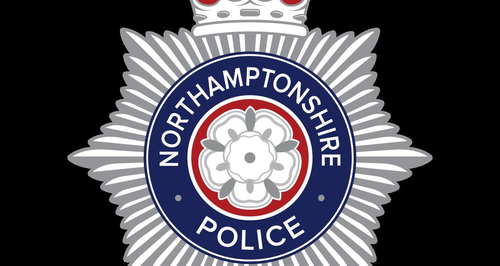 A 55 year old man's been attacked on a street in Northampton.

It happened during the evening on Tuesday 4th August as the man was walking along St Andrew's Road.

He was attacked by five men who hit him on the back of the head and demanded money.

The man managed to get away but needed hospital treatment for cuts on his nose and eyelid.

Police are looking for the group of men who were all white, aged between 19 and 21, and between 5ft 10 and 6ft.

They were all wearing dark black or grey clothing.

Witnesses, or anyone who knows anything about this incident, can call Northamptonshire Police on 101.