Thames Valley Police are appealing for information to locate a man wanted in connection with an assault in Milton Keynes.

36 year-old David Dundas, is wanted in connection with an assault on a woman that occurred in Milton Keynes in the early hours of Tuesday 5 August.

The victim sustained a number of puncture wounds and cuts during the incident. She was treated at Milton Keynes General Hospital and has since been discharged.

Dundas (pictured) speaks with a London accent and has connections to the Conniburrow area of Milton Keynes and the Lambeth area in London. 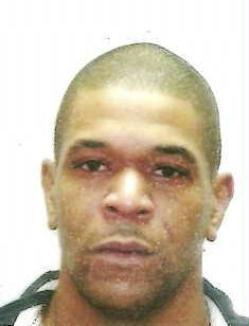 "If anyone has information where David Dundas is, please call 101 - and please do not approach him. If you don't want to speak directly to the police you can contact the independent charity Crimestoppers anonymously on 0800 555 111 or online at www.crimestoppers-uk.org."