Missing Luton Family Of 12 May Have Gone To Syria

Police can confirm they are investigating the disappearance of a missing family of 12 from Luton who failed to return home from a holiday to Bangladesh.

Police can confirm they are investigating the disappearance of a missing family of 12 from Luton who failed to return home in May, from a holiday to Bangladesh in April.

Muhammed Abdul Mannan, 75, his wife Minera Khatun, 53, of Spencer Road, Luton, their daughter Rajia Khanom, 21, and sons Mohammed Zayd Hussain, 25, Mohammed Toufique Hussain, 19, Mohammed Abil Kashem Saker, 31, his wife Sheida Khanam, 27, Mohammed Saleh Hussain, 26, and his wife Roshanara Begum, 24, along with three children, aged between one and 11, were reported missing after failing to return home from a holiday in Bangladesh in May. 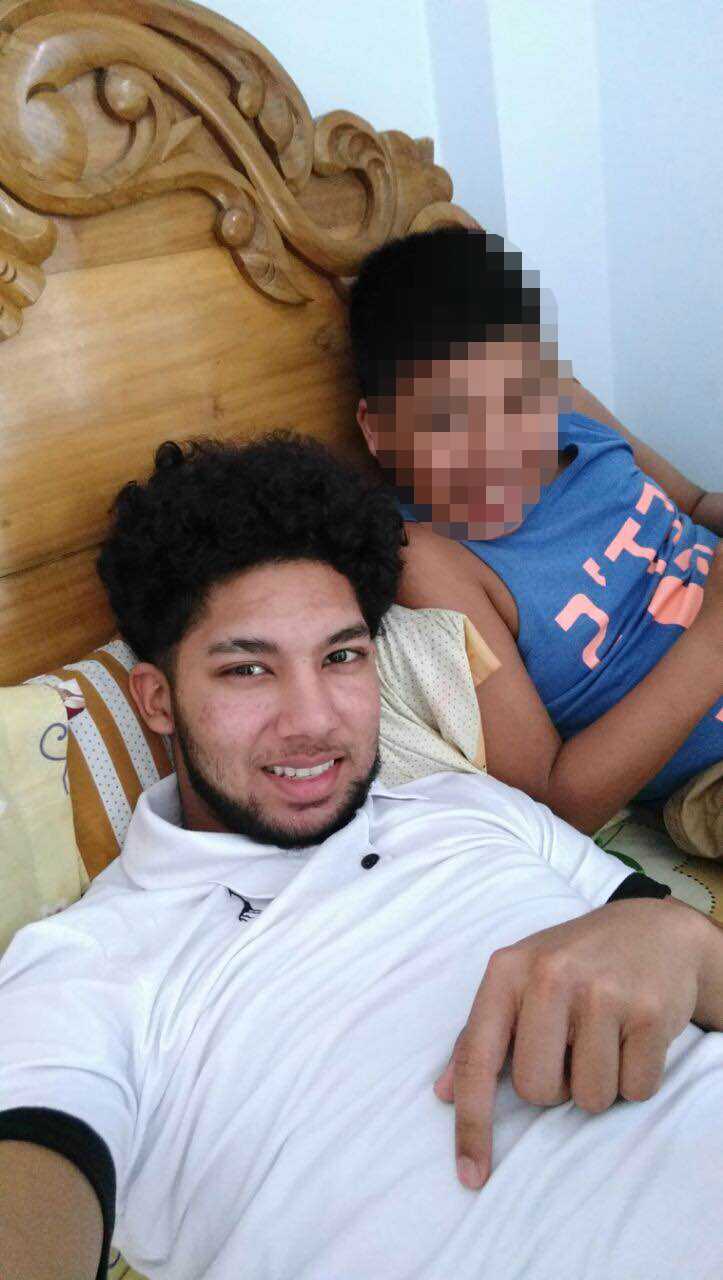 The party had initially travelled to Bangladesh from Heathrow via Istanbul on 10 April.

They flew back to Istanbul on 11 May and were due to fly back to Heathrow on 14 May. However they failed to return and were reported missing by a relative in Luton on 17 May. 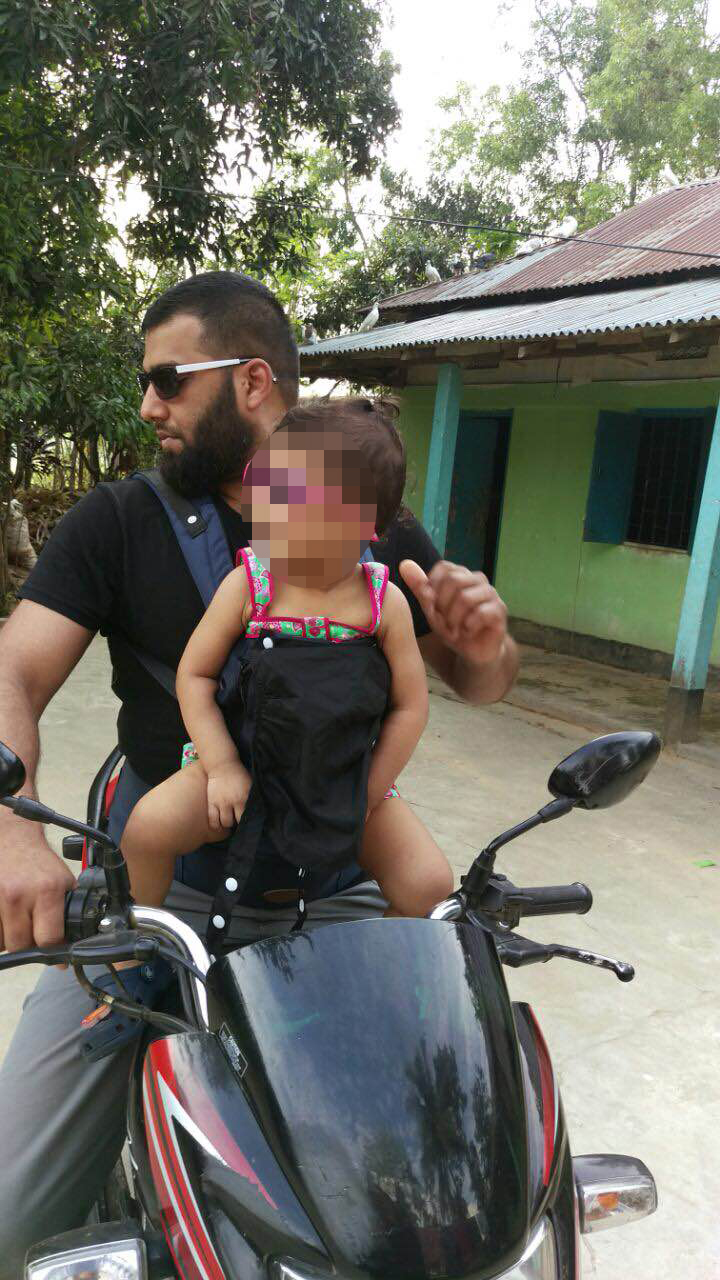 There is a suggestion the family may have gone to Syria, however police have so far been unable to corroborate that information.

Police are continuing with their enquiries and are working with relatives who are still in the UK.

Anyone with any information about the 12 is urged to call police on 101.

Relatives said their disappearance does not make any sense, adding that they "can only think they have been tricked".

In a statement issued through police, relatives of the group said they are "devastated" and "very concerned for their safety. This is completely out of character and we are very worried of the danger they may now be in. Muhammed Abdul Mannan is elderly and both he and Minera Khatun have health issues.

This just does not make any sense. We can only think they have been tricked into going there, it is no place for elderly or young people. We would urge any of them to please make contact with us or the police to let us know they are okay."

Community leader Ashuk Ahmed said he had known the family for around 30 years. He said there were suggestions within the community that a woman in the group might have been "radicalised". Police have not commented on the claims.

When they didn't turn up in the UK (other) family members raised the alarm. They were told they may have crossed into Syria. The community is in shock. The boys were all running successful businesses."

He added that he had heard suggestions that a member of the group had contacted relatives a few weeks ago.

"I was told by people in the community that they made a phone call to family members and told them not to worry and that they were safe.''