Missing Stevenage Girl Could Be With Wanted Man 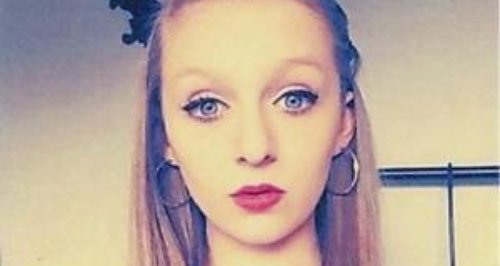 It's thought a missing teenage girl from Stevenage is with a man who's wanted by police.

17 year old Milli Archer was last seen in the town by a member of her family last Tuesday (21st April).

It's now thought she's with 26 year old Liam Pressley, from Wisden Road, who is wanted in connection with an assault on a woman, which also happened on April 21st. 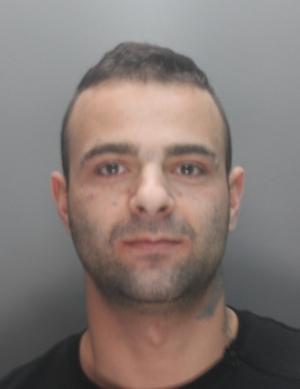 Anyone who has seen either Milli or Liam or anyone who knows where they are should contact the Herts Police non-emergency number 101.