MK Dad Named As Fatal Victim Of A421 Crash 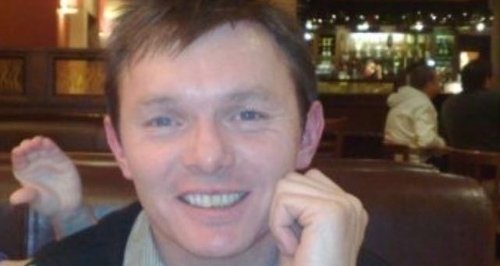 The man who died in a road traffic collision on the A421 on Friday (21 Oct) has been named as Brian Patrick Fegan.

The 45 year-old father of two from Milton Keynes was killed after colliding with a stationary HGV on the eastbound carriageway near Marston Moretaine.

The HGV and a Mazda had stopped to assist at the scene of an earlier collision which took place at around 7.40pm, involving a Vauxhall Corsa, Peugeot and Skoda Superb. Mr Fegan was pronounced dead at the scene, despite the best efforts of the emergency services.

His family say he will be sorely missed by them and his children, who wish to be left in peace at this difficult time.

Police are continuing to appeal for anyone who witnessed the initial three vehicle collision and the subsequent crash to contact the forensic collision investigation unit on 101, quoting Operation Emley.

COVID-19: 'How can we protect our population?' - Kenya's president criticises vaccine nationalism