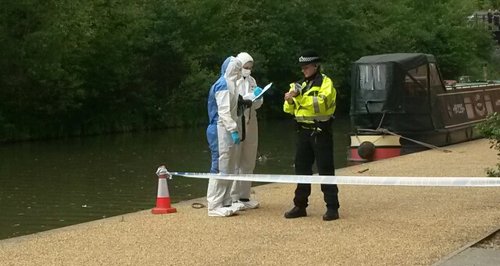 Thames Valley Police has launched a murder investigation following the death of a man in Milton Keynes.

Police were called to a flat in Trevithick Court, Wolverton, at around 11.40pm last night (8/6), to reports of a fire.

A man, believed to be aged in his thirties, was found deceased at the scene.

A 25-year-old man has been arrested on suspicion of murder and is currently in custody.

A scene watch is in place and officers are in the area conducting enquiries. 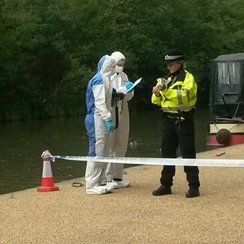 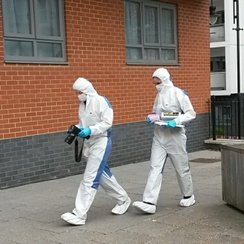 Det Supt Chris Ward from the Thames Valley Police Major Crime Unit said: “A murder investigation is now underway and forensic work is ongoing at the scene. We are at the early stages of our investigation but initial enquiries suggest that the offender and the victim were known to each other. We are working to establish the exact circumstances of the man’s death and I would ask anyone who has any information to contact police via the 101 number as soon as possible.

“Residents may notice an increased police presence in the area as officers continue making enquiries. If anyone has any concerns or questions, please feel free to speak to officers on patrol.”

Police are appealing for anyone who can provide information that may assist the investigation to contact the Thames Valley Police 24-hour non-emergency number 101 and quote URN 1755 8/6.

If you don't want to speak directly to the police you can contact the independent charity Crimestoppers anonymously on 0800 555 111 or online at crimestoppers-uk.org. No personal details are taken, information is not traced or recorded and you will not go to court.