More than 100 floral tributes have been laid outside the Northampton pub where India Chipchase worked, the 20 year-old who was found dead at the weekend.

Earlier today, 51 year-old Edward Tenniswood from Stanley Road appeared in court charged with India's murder; she was found strangled at his home on Sunday afternoon by police.

The alleged killer, wearing slip-on shoes and a grey top and jogging bottoms, spoke only to confirm that he understood the charge against him during a two-minute hearing.  He's been ordered to appear before a crown court judge via a prison videolink on Thursday.

Inquiries into her disappearance led Northamptonshire Police officers to Tenniswood's home in the St James area of the town, where India's body was discovered on Sunday night.

A post-mortem examination carried out by a Home Office pathologist on Monday confirmed she died from pressure to the neck.

Miss Chipchase's boyfriend Evaan Reihana, a New Zealander who plays rugby for Bordeaux Begles in France, paid tribute to her in a post on Instagram.

Writing alongside a picture of her, he said: "I honestly can't believe to think even now that you have left us in that way miss India eve Chipchase"

Ms Chipchase was said to be a sports enthusiast and a keen fan of her local rugby club, Northampton Saints.

Former England star Ben Cohen, who played for the club as a youngster, tweeted: "So sad and devastating and on our doorstep. Thoughts go out to her family."

More than 100 bouquets of flowers have been placed in memory of India Chipchase outside a Northampton pub where she worked as a barmaid. 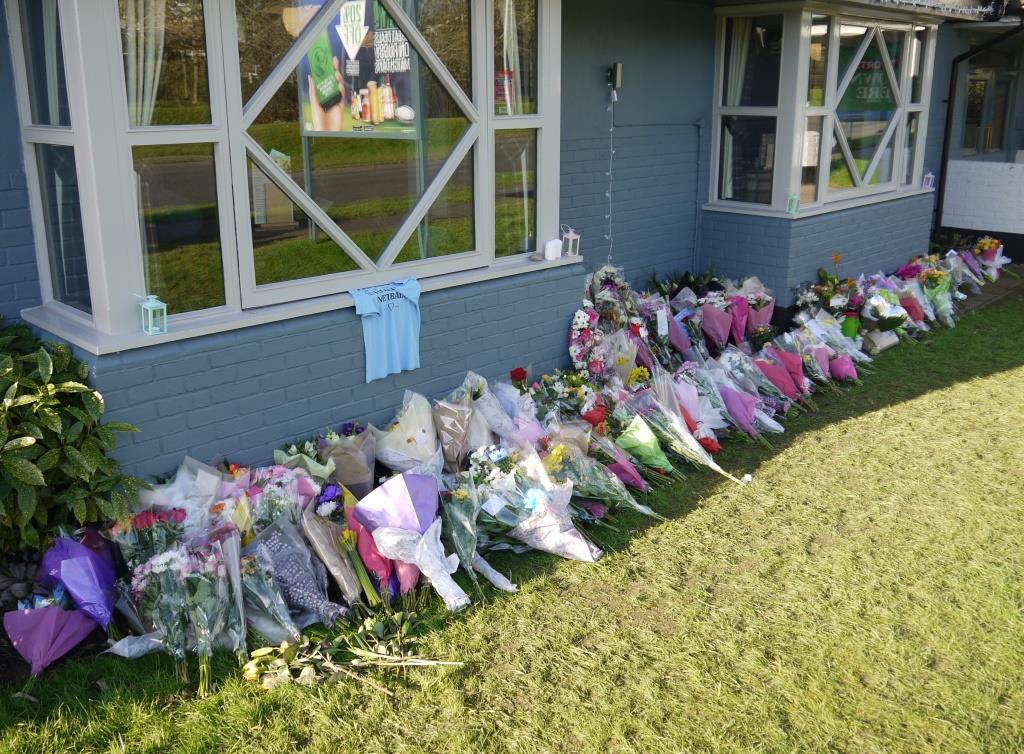 Among the tributes outside The Collingtree pub was one from a police officer, which said: "I didn't know you, we never met. The loss of your life fills my heart with sadness. Your family are in our thoughts."

Another tribute from a friend read: "One of the loveliest girls I had the pleasure of knowing. We've shared so many great memories Ind, all of which I will never forget."

In a statement, a pub spokesman said: "This has been such shocking news and we can't begin to understand what India's family are going through.  India had only worked for us for six months but was such a shining star within our team. She will be missed by us all."