After a farmer in Hertfordshire went missing in June, police have launched a murder investigation today.

William Taylor, turned 70 a few days after going missing in the Gosmore area of North Hertfordshire.

Despite no body being found, Hertfordshire Police say three men (aged 18 to 53) along with a 52 year-old woman, have been arrested on suspicion of murder and conspiracy to murder.

William 'Bill' Taylor, was last seen at his home, on Sunday, 3rd June at around 9pm - shortly before his 70th birthday. He was reported missing to police the following day (4th June).

Three men, aged 18, 22 and 53 years old and a 52 year-old woman, who are all from Hitchin, were arrested this morning (19th September). They have also been arrested on suspicion of arson and conspiracy to commit arson in connection with a vehicle fire at William's home which was reported to police on 27th May.

Detective Chief Inspector Carl Foster from the Bedfordshire, Cambridgeshire and Hertfordshire Major Crime Unit, who is leading the investigation, said:

"Extensive enquiries and searches have been carried out since William was reported missing, including a thorough search of the farmland surrounding his home. Today, further searches are taking place at three other addresses in North Herts.

William's body has not been found and our inquiries are continuing.

Understandably this is an extremely difficult time for his family and they have asked for their privacy to be respected." 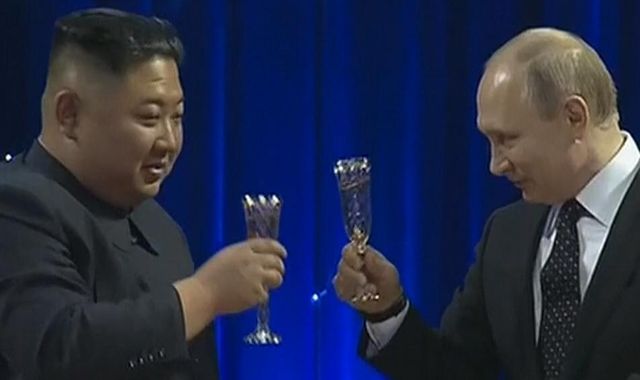