A murder investigation has been launched after the body of a man was discovered at a property in Patterdale Walk, Boothville, Northampton, early this morning.

Police officers attended the property at around 5am after getting a call from a member of the public and discovered the body. The cause of death is not yet known but the death is being treated as suspicious.

An investigation by officers from East Midlands Special Operations Unit (EMSOU) into the man’s death is underway and a scene guard remains in place at the property.

Four people have been arrested on suspicion of murder in connection with the incident and are helping police with their inquiries.

Anyone who may have any information about this incident is asked to contact police on 101 or Crimestoppers anonymously on 0800 555 111. 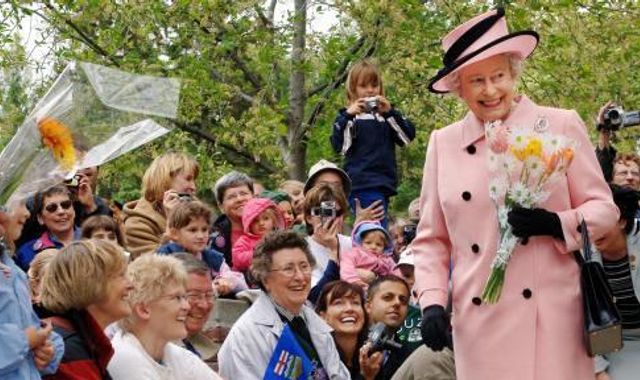 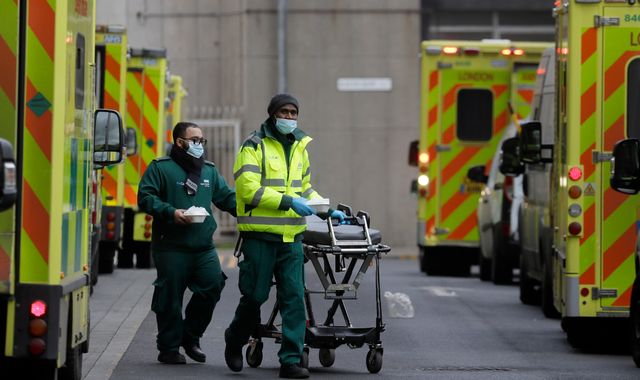 COVID-19: Society will have to live with 'substantial' coronavirus mortality but 'worst is over', SAGE expert says