Police still looking for a missing mum of three from Milton Keynes who they fear may have been murdered say they're looking for a red rug.

It's missing from the front room of Natalie Hemming's home in Newton Leys. It is described as being 12ft x 10ft, with a three-inch soft pile.

The 31 year-old was last seen 12 days ago in Hemel Hempstead after visiting her mum.

Thames Valley police want to hear from anyone who has seen the rug dumped, being transported or being discarded. 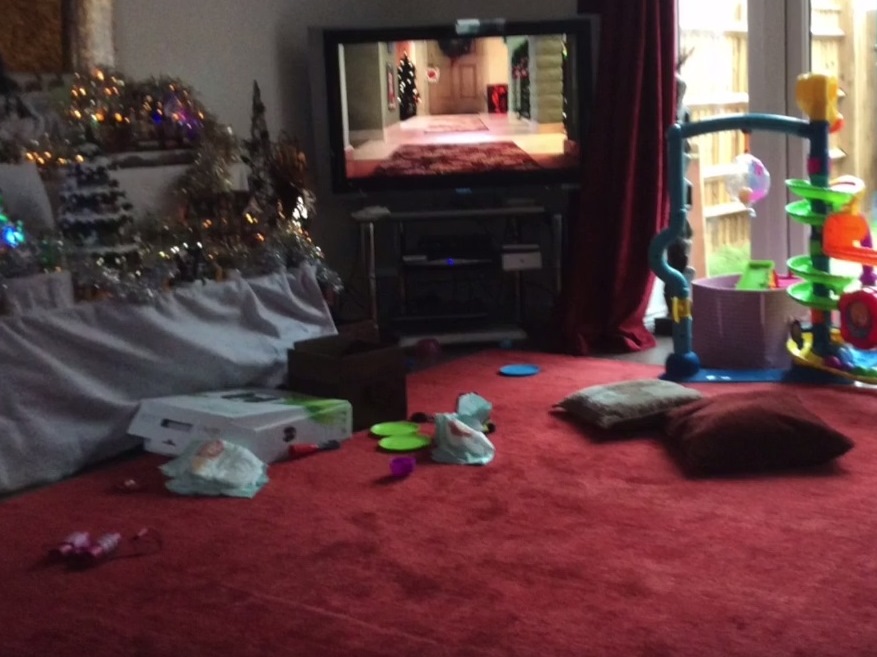 They have also expanded the Bucks and Herts search area to Aylesbury, Oxfordshire and the south Bedfordshire border.

The 31 year-old mother of three, was last seen shortly after 4pm on Sunday, May 1 in Hemel where she went to visit her mother. Yesterday, (Weds 11th) specialist search officers scoured an area around Salden Wood near Newton Longville near Bletchley, and a disused rail line, which are near the family home on the edge of Milton Keynes.

Her partner Paul Hemming, 42, has appeared in court charged with her murder.

Officers are also continuing to appeal to the public for information about the movements of a vehicle which may be connected with Natalie's disappearance.

The vehicle, which police have located, is a Black Ford S-Max Titan X Sport, registration EJ12UWG.